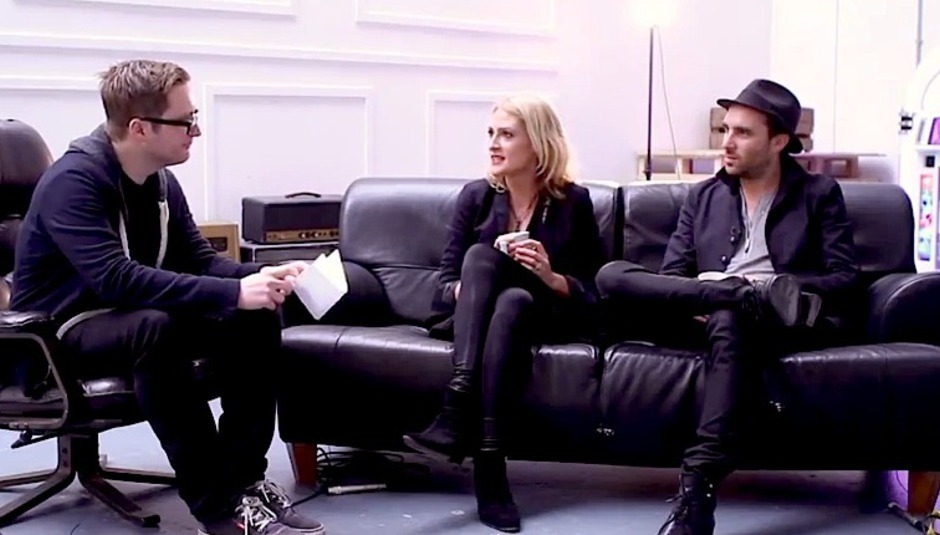 DiS' editor caught up with Emily Haines and Jimmy Shaw of Metric to discuss their fifth studio album Synthetica, and took BeatCast along to capture the chat.

Please Note: DiS Recordings released Emily Haines' solo album Knives Don't Have Your Back and Metric's album Live it Out in the UK, so if it all seems a bit friendly, that's why.