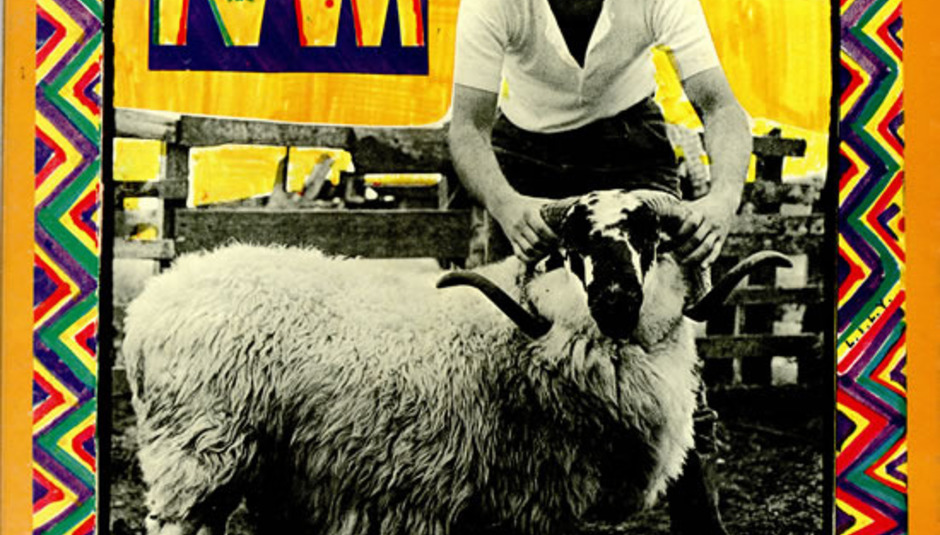 Listen to a stream of the reissue of Paul & Linda McCartney's 1971 album, RAM...

Following the successful recent reissues of McCartney, McCartney II, RAM is the latest album from Paul’s iconic back catalogue to get the deluxe Paul McCartney Archive Collection treatment.

RAM, originally released in May of 1971, is the only album to be credited to both Paul and Linda McCartney and was his second post-Beatles LP. Written by Paul and Linda, mostly at their Scottish farm on the Mull of Kintyre, it was overshadowed at the time by the drama of the dissolution of The Beatles, as it played out in the world’s media.

"[The songs] were very influenced by what we were doing. We were living away from the city - we were on a farm - and it was great, because both of us had been city dwellers for so long, but both of us loved nature, so the idea of getting out in the country was very attractive. It was really good to be able to see if we could exist on our own without all the infrastructure of the city around us. So, you know, you'll find me mowing a field on my tractor, or shearing the sheep with old-fashioned hand shears... It was like a challenge. I'll tell you what, after a day of sheep-shearing you were completely knackered! It was a huge change in our life. So [...] it was just natural that we would do everything together."