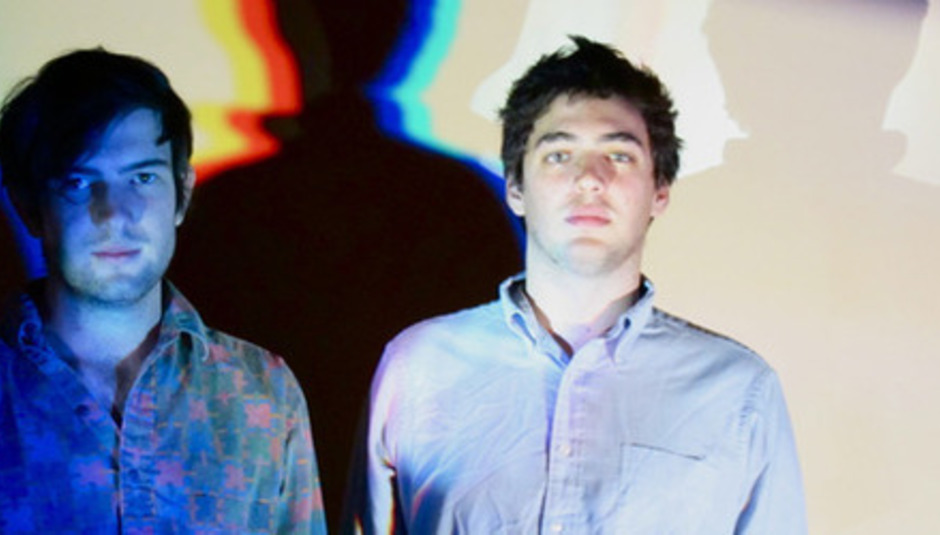 It’s been a busy couple of weeks up in DiS Manchester HQ; on Monday we announced Walls as our headliners for our Sounds From The Other City stage in Salford on May 6th among a host of other acts. Now we can confirm that on March 29th we’ll be teaming up with recently refurbished venue Soup Kitchento bring you Brooklyn duo Blondes, whose psychedelic-tinged house grooves have left an indelible mark on us already in these fledgling stages of 2012.

There’s little more we can say about Blondes that hasn’t already been proffered by DiS founding editor Sean Adams who saw fit to give the pair’s self-titled debut long player his first 10/10 since handing Bright Eyes a full score back in 2005; he enthused "spend a few hours walking around with Blondes in your ears and small ideas seem more impotent than normal. Perhaps this is the meditative thing that people always talk about in music or maybe this band are just my eureka moment … This is bliss, it’s that simple."

Tickets are on sale now for £7 from wegottickets / seetickets / ticketline or over the counter from Piccadilly Records and the venue itself. Stream Blondes below.

Blondes are the first of what we hope will be a handful of shows and cross-promotions that we’re involved with at Soup Kitchen across the rest of the year, the venue’s basement renovation turning it into what we reckon will be one of the city’s best mid-level venues, with it already boasting one of the finer bars in the area on its ground floor.