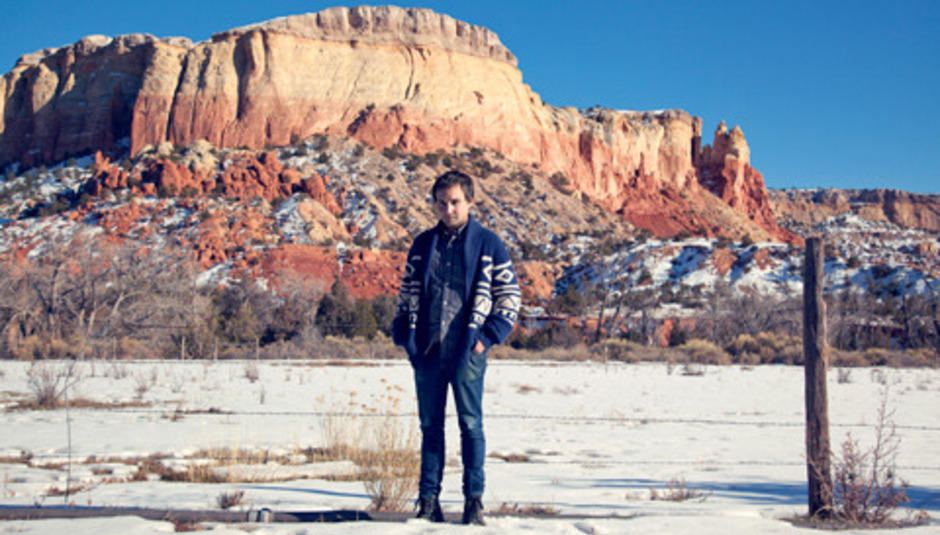 Daniel Rossen may be better known for his work in Grizzly Bear, but he's releasing an EP of his own later this year. It's called Silent Hour/Golden Mile and will be released on March 19 through Warp. It contains five tracks in total and one of those can be heard below. It's 'Saint Nothing'.

Here's what Rossen has to say about the record:

"When you spend so much time touring around, you can lose perspective on what you’re trying to do. All the sudden, I had no idea what to do or what to make or anything. These songs were a way for me to figure that out again, getting my legs back.