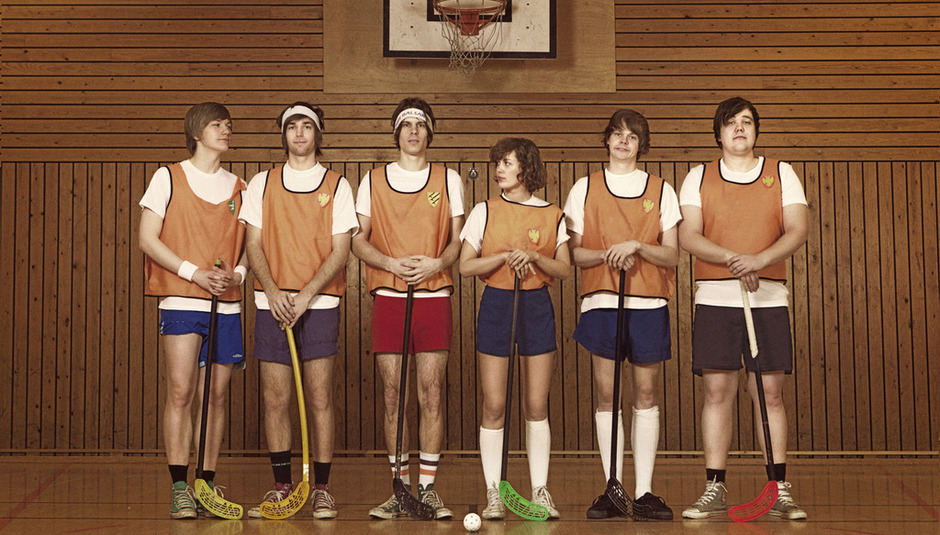 Team Me have been on many people's musical radars - and indeed stereos - for a little while now. Definitely ours since we caught them at Oslo's by:Larm last year. Pop songs which just...well...pop. They release their debut record in the UK next year, but there's a download of a track from it, which you can get entirely for free. The track is 'Show Me', the second track on the album.

More about that debut record, then. To The Treetops is released on March 15 through Propeller Recordings and is but ten tracks long. Last week they won a Spellemann prize (some people call it the Norwegian equivalent of a Grammy, which I guess is correct) for "Best Pop", which isn't too bad. Congratulations on that. They also play London's Lexington on March 7, if you're interested.

The Shins bring Port of Morrow to London in March