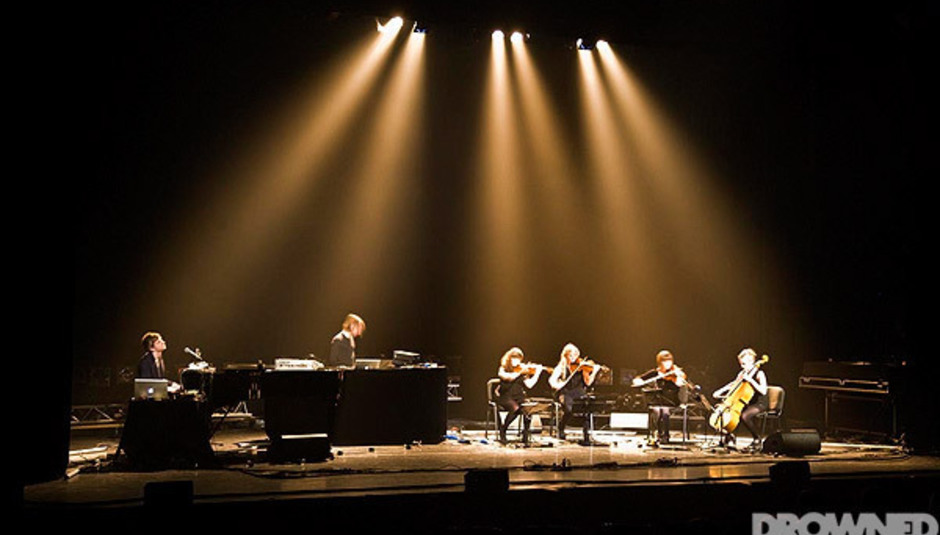 Back in 2010 Ólafur Arnalds composed a film score for the movie Another Happy Day, starring Demi Moore, Ellen Barkin and Kate Bosworth, amongst others. Now the full film score is to be released through Erased Tapes records on February 27. All good news, we think. You can listen to a cut from the score, 'Poland', below and order the whole thing from here.

Here's what Ólafur has to say about it himself.

"In mid-December 2010 I was on a holiday in China when I received an email from Sam Levinson about the film. We got on the phone at like 4 in the morning Beijing time and ended up talking all through the night, instantly connecting. He told me that they had been listening to my music while making the film, so the film was already very influenced by my music.

However, it was not until Ellen Barkin – the beautiful force that she is – had pestered the producers for a week, calling them every day about how I am the right one for this film, that they finally gave in. The only catch was that it had to be done two weeks later, in the first week of January. So I ended up scoring nonstop all throughout Christmas, making my mother mad in the process."

Here, should you want it, is the tracklisting:

DiS in 2011: Stats, Most Read, Top Threads and Editor's Picks

At The Drive-In reform, for real, play Coachella