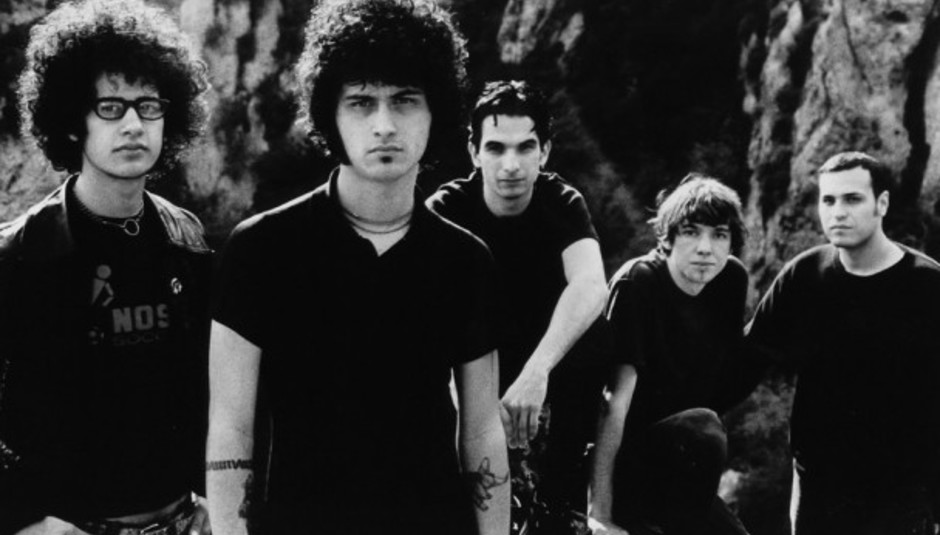 At The Drive-In reform, for real, play Coachella

So, after years of people absolutely willing it to happen, it has happened. Or at least it will. After ten long years At The Drive-In are reforming. For real this time. No joking. The band's website was today updated with this message:

"ATTENTION! To whom it may concern: AT THE DRIVE-IN will be breaking their 11year silence. THIS STATION IS .... NOW ....OPERATIONAL"

There was also this video, seen below:

At The Drive-In Website Intro from MONDIAL on Vimeo.

So, there you go. The band are also now operating a Twitter account. Funnily enough they tweeted something back at the end of October. It was a link to Mike Diver's reassessment of the band's Y2K parting shot yet seminal album Relationship of Command. You should probably watch it.

Andrew Bird unveils artwork and tracklisting for Break It Yourself