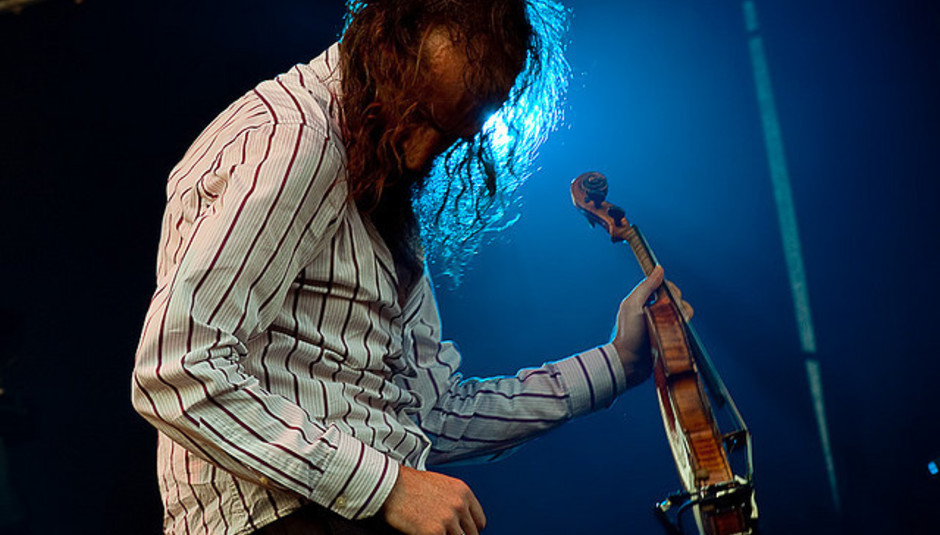 Although the news is that Grinderman are no more - the also-Warren-Ellis-featuring Dirty Three will return in 2012 with a new album. It's called Look Toward The Low Sun and will see release through Bella Union (who have a roster which is shaping up to be quite amazing in 2012 already) on March 5 (via The Quietus).

Warren Ellis had this to say:

Dirty Three has always been about the way we play together and feed off each other. We wanted this one to be a return to the more improvised and instinctive approach of the earlier recordings.

See below for the album art:

Don't forget that Jim White and Mick Turner are also in the band. Not that you would.