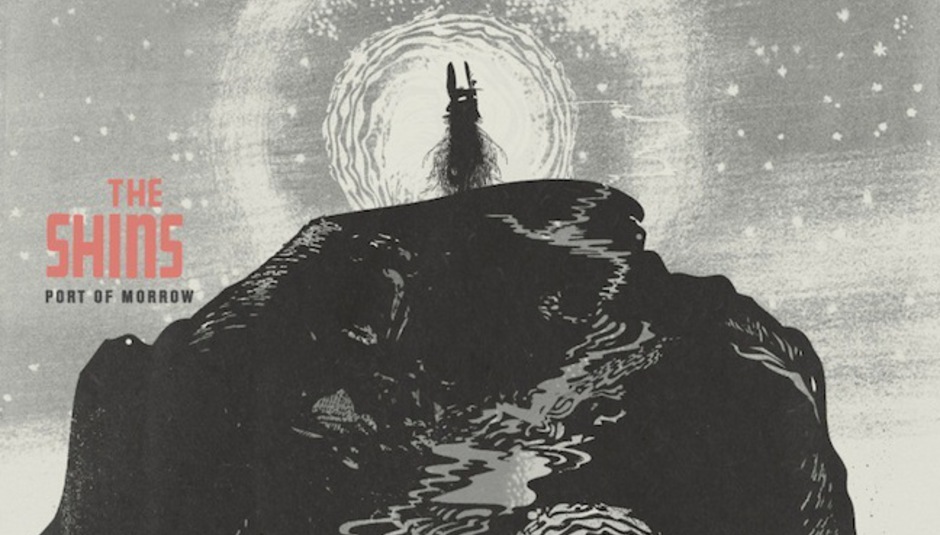 It may have seemed like an interminably long time since The Shins last released a record but the wait for their fourth full-length record is nearly over. Port of Morrow will be released in March next year through James Mercer's own Aural Apothecary label, as well as through Columbia Records.

Tracklist and artwork for Port of Morrow are both below: No exact release date is available, but a month is good enough for now. Touring plans will also be confirmed in the near future, so keep an eye out on here, I guess. In that touring line-up, joining Mercer, will be Yuuki Matthews, Jessica Dobson, Richard Swift and Joe Plummer.