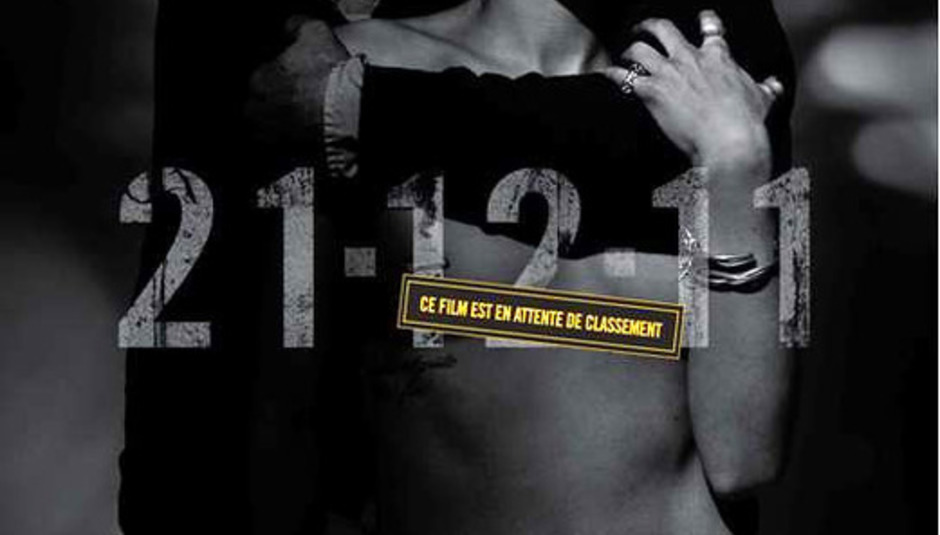 It seems like the world has been besieged by Nordic crime television and cinema over the past few years. There's plenty of it, and there's plenty of excellence, too. Stieg Larsson's Millennium trilogy is probably the most notable and now Part I in that trilogy - The Girl With The Dragon Tattoo - has been remade into a feature-length film in English, starring Daniel Craig. The film also features a ruddy awesome soundtrack by Trent Reznor and his buddy Atticus Ross, last heard collaborating on their Grammy award winning OST for The Social Network, which, like Girl With... and Fight Club and many other great films, was directed by David Fincher.

What are you here for, anyway? Yes...we're giving away a pair of tickets to the London premiere of The Girl With The Dragon Tattoo. That takes place on Monday December 12 at 1830 at Leicester Square's ODEON cinema. Obviously you'll need to be able to get there at that time. All you need to do to be in with a chance of winning is post the name of the country where the film is set. You can do this either in the comments section below - via a sign-up - or via Facebook.

The deadline for entries is Friday December 9 at 0800. The winner will be notified via their chosen method of entry and asked for any relevant details, so do check your inboxes around then. In the meantime, have a little watch of the full trailer below.

The film contains a soundtrack by Trent Reznor and Atticus Ross, of which you may have already read about. There's a link to download a free 6-track sampler here, as well as more information about a super-duper deluxe edition of it on vinyl and whatnot. And, if you just wanna pre-order it, you can do so now over on iTunes and when you do so, you'll instantly get ‘Immigrant Song’ which features Yeah Yeah Yeahs' Karen O as a special bonus.