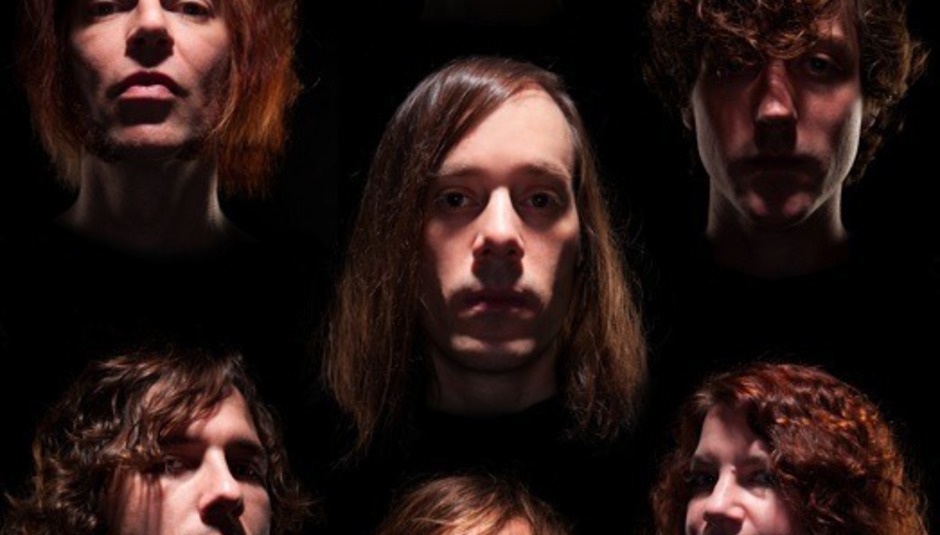 of Montreal announce the release of Paralytic Stalks

On February 6, of Montreal will release their brand new full-length record, Paralytic Stalks, through Polyvinyl. It's their first since 2010's False Priest and was written, performed, engineered and produced by Kevin Barnes at his Sunlandic Studios in Athens, Georgia. You can have a look at the tracklist for the record below, as well as a 'Bohemian Rhapsody' inspired new press photo and the album art. It's quite obvious which is which. You can also get your ears around a new (OK, three weeks old) track from the album, entitled 'Wintered Debts'. It's also a free download. Get it below.

Aidan Moffat releases Oh! What A Night Before Christmas