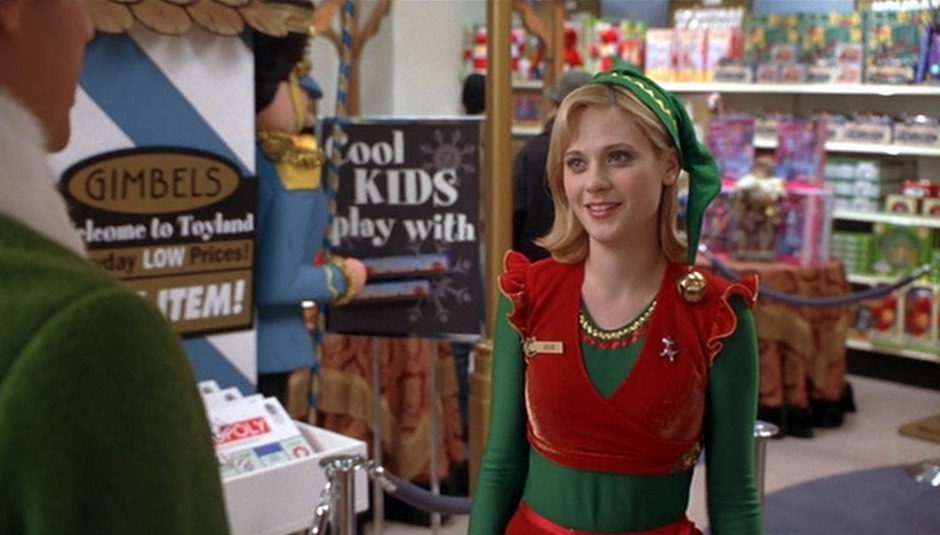 Introducing... The 12 Days of DiSmas

Yes, yes, it's already De-bloody-cember. Xmas albums are onsale. Festive lights have been up for two months. Elf is on the telly schedule. Supermarkets are blaring out Christmas anthems. People are queuing for presents (or at least waiting in for online deliveries) and the annual flurry of end of year lists are already piling up. Before we announce our albums of the year, we thought we'd spend twelve days building up to it with lists and give aways. Partly as a tease but mostly because we're about more than some semi-arbitrary ordered list.

Over the next 12 days we'll reveal our Lost 11 albums of '11, the most read features this year, our reviews of the year, our editor's favourite things he's read on DiS and elsewhere, 2011 in photos, staff mixtapes, reader's playlists; we'll also share a daily giveaway over on our Facebook featuring a mixture of free downloads and awesome prizes, plus we'll have the most read threads of the year, find out what some of our favourite acts were listening to this year, catch up with some of our bands of the year including Wild Beasts and St Vincent, plus some of our people of the year including documentary maker Adam Curtis and comedian Tim Minchin...

For those of you who like a schedule, here's the rough timing of things:

So, yeah, that gives you a rough idea of what is planned. Plus we'll throw in a few other bits and bobs too. You'll find everything as it goes live compiled here.

Curious what we've made album of the year previously? Here are all of Drowned in Sound's albums of the year, compiled on one handy page.

Aidan Moffat releases Oh! What A Night Before Christmas