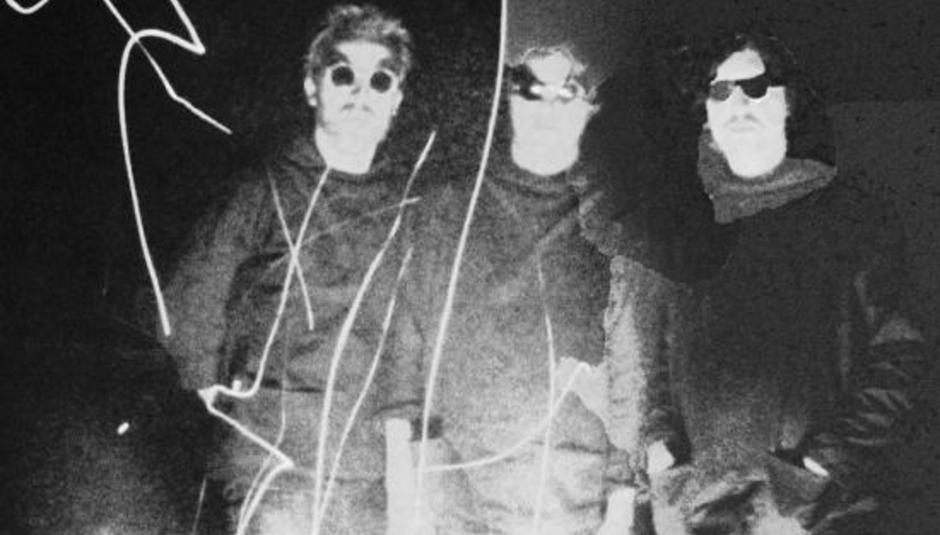 Members of LCD Soundsystem and Hot Chip have formed to create a new project, its name: New Build. The component parts of New Build are Al Doyle, Tom Hopkins and Felix Martin, plus there's also a guest appearance somewhere along the line for Planningtorock. Their first release is a limited edition 12", which will come out on the band's own Lanark Recordings label and features three tracks - 'Misery Loves Company', 'Guitar Man' and 'Finding Reasons'.

It's called Misery Loves Company and you can hear a snippets of some of the tracks, as mentioned above, below.

This will be released on November 28 through WARP and limited to just 500 copies. The drums on 'Guitar Man'? Courtesy of Pat Mahoney. The artwork? That's done by Andy Martin.