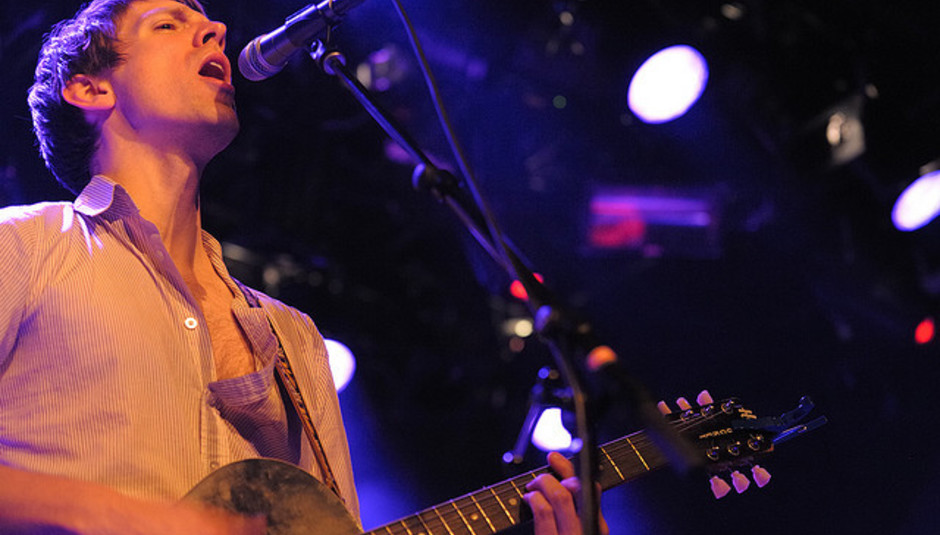 Shearwater's last album, The Golden Archipelago, was an undeniable triumph and an incredibly bold one, too. They've got a lot to live up to, based on that and Rook as their previous two. Still, we will find out very shortly whether they can repeat the brilliance of those records as they've just confirmed their first full-length release since signing to Sub Pop in the US (via Pitchfork).

Their new one is called Animal Joy and will be released on February 14 in the US. We await details of the UK release, though we suspect it will be around the same time. It contains the following tracks.

'The Death of General Wolfe'