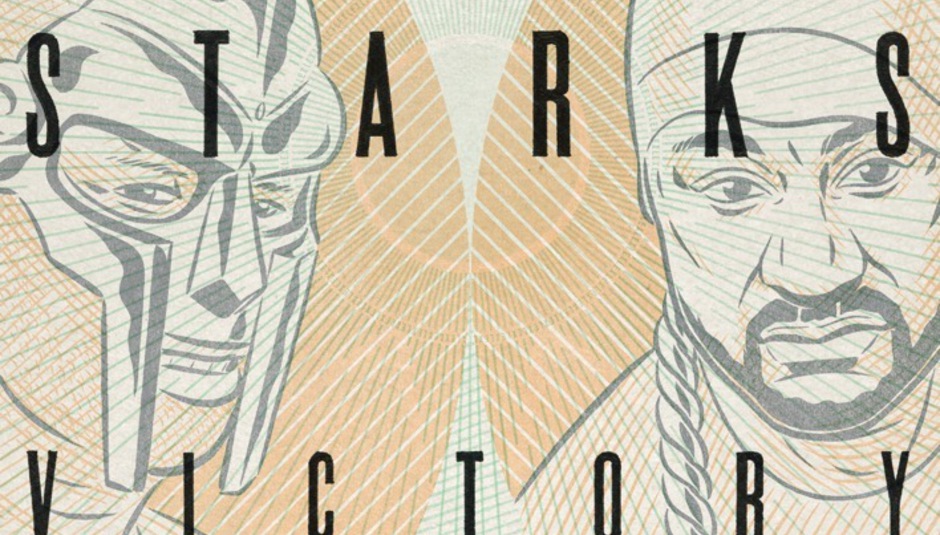 To mark the tenth anniversary of Lex Records, Radiohead's Thom Yorke and Jonny Greenwood have collaborated on a track with mystical MC DOOM, who was previously known as MF DOOM and many other things. The track is called 'Retarded Fren' and can be streamed over on SoundCloud. Don't worry about it saying it's private, you can still listen.

The Lex Records 10th anniversary compilation is called Complex and a new track will be released every week, starting on November 7. More details of it and a collection of birthday shows, of sorts, are available here.

DOOM's UK tour kicks off tonight, coincidentally enough. All of the show dates and places are listed below:

The Antlers to release new EP in November