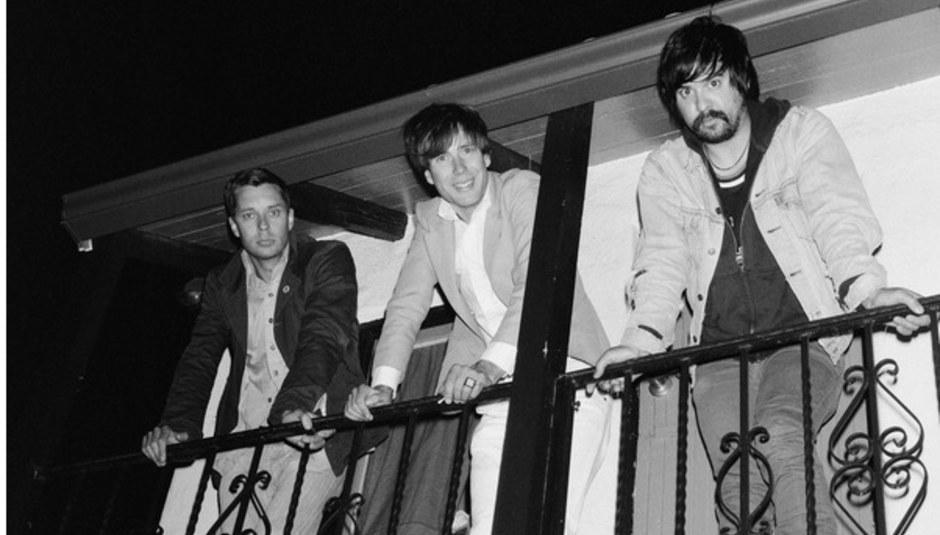 Mister Heavenly, the band made up of Nick Thorburn of Islands and The Unicorns, Ryan Kattner of Man Man and Joe Plummer of Man Man, have announced their first ever date in the United Kingdom and some more in Europe, too. They are all listed below and start at the end of next month, moving through to December.

The band's debut full-length, Out Of Love, came out earlier this year through Sub Pop and you can download a track from it below, should you so wish.

Friday Fun: Listen to the WHOLE of the Lou Reed and Metallica album