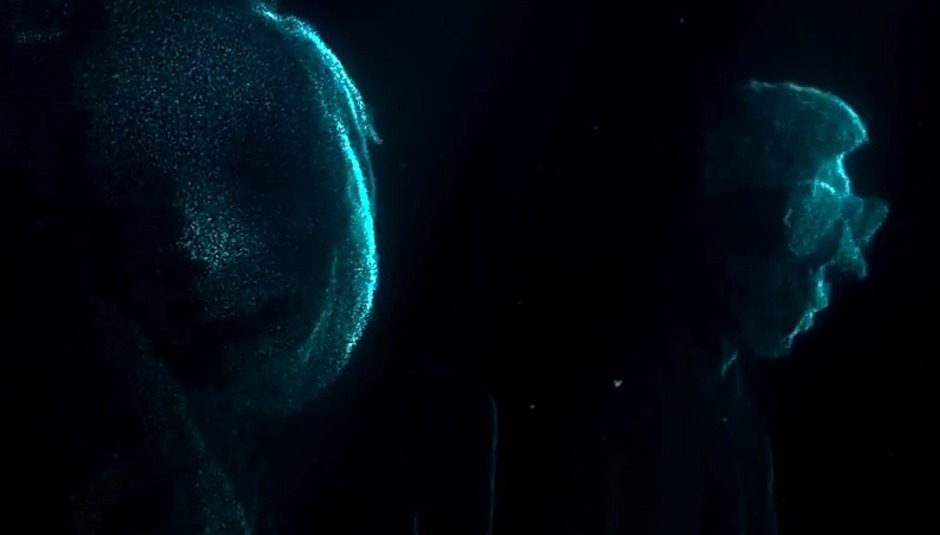 Much like their music, the sophisticated and subtle, bending the otherworldly edges of digital technology to make analogue fx. It's also rich but hyper-minimal and comes preceded by a super-short press release which simply states:

"By hijacking the Xbox Kinect's camera which emits thousands of infra-red dots to track a player in 3D, directors Tim & Joe, created this seemingly underwater video for New Look's latest single Nap on the Bow. "

Here is the Lawnmower Man-esque 'Nap on the Bow' video:

Via Nowness.com which carries a short interview.