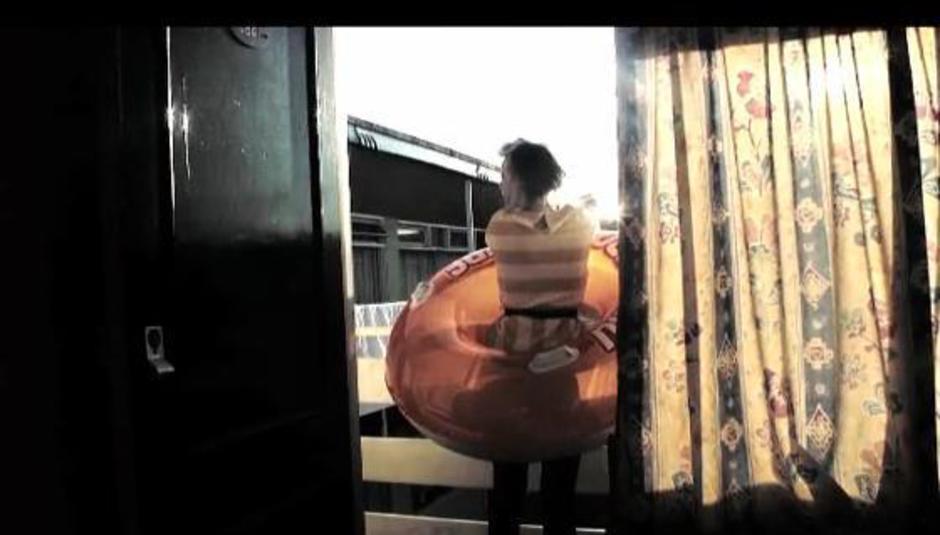 We all know the work of French director Vincent Moon, or at least you should do. He's the one who has worked on the Takeaway Shows at La Blogotheque as well as the Efterklang film An Island. He made four films around the All Tomorrow's Parties festival and those films are the subject here. Specifically the funding of them.

Of those four films, the first has already been edited but the remaining three (more details below) still need a fair amount of work to them in the production and post-production stages, as well as various other vital bits and bobs. A KickStarter campaign was launched and now that campaign is running to an end. There's still a little bit of money left to raise, despite a great effort so far, so if you are interested in seeing this films and helping them get released then feel free to donate.

As with all KickStarter campaigns, you don't just donate for nothing - you do get something. Just what varies on the amount you give but, as an example, if you donate $50 or more then you can get "Preview access, a thank you credit on the films / website + a free ‘large’ download of the feature film ‘All Tomorrow’s Parties’". The top level (for $5000) is a film made for you by Vincent Moon, which is pretty incredible if you can afford it.

Obviously there are plenty of other things for less and more that you can get, so do check out the website. Below is the list of films which are being funded, as well as a trailer.