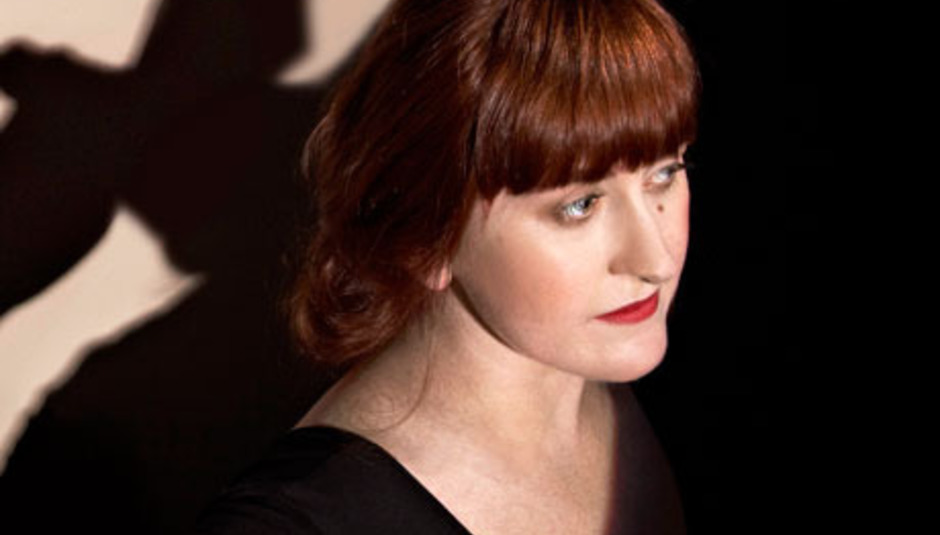 Gearing up for the release of her debut album, Northwestern musical lady Liz Green has announced a full-on British tour from mid-late November and early-mid December. First of all, however, there are a few dates in the October, which are also listed below, above the new dates.

O, Devotion! is released through PIAS on November 7.