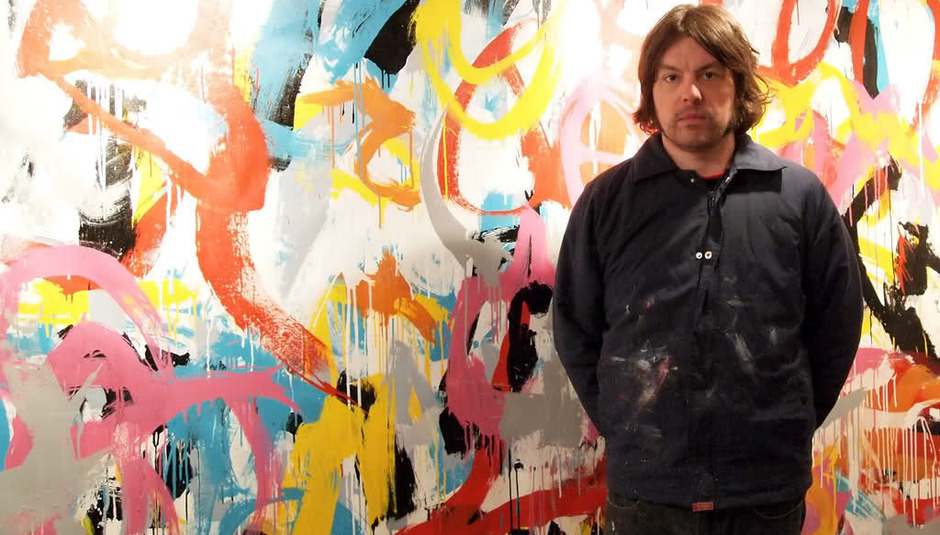 Mikey Welsh, bassist for Weezer from 1998-2001, has died at the age of 40. The news was announced in a post Weezer's website late last night US time as well as on his Facebook page. The beginning of the Weezer entry reads:

It saddens me and the guys in Weezer so much to say that our beautiful, creative, hilarious and sweet friend Mikey Welsh has passed away at the very young age of 40. A unique talent, a deeply loving friend and father, and a great artist is gone, but we will never forget him. His chapter in the weezer story ('98 - '01) was vital, essential, wild, and amazing.

Mikey was never one to shy away from the absurd, dangerous or strange, and he did so with a gusto few others had. No one had quite the stage presence of Mikey, nor have there been many who pulled the types of shenanigans he did at shows. If it rocked, he had to try it - and he always found a way to pull it off.

Welsh retired from music in 2002. Recently he played bass with Weezer for a show in 2010 and earlier this year. Rest In Peace.