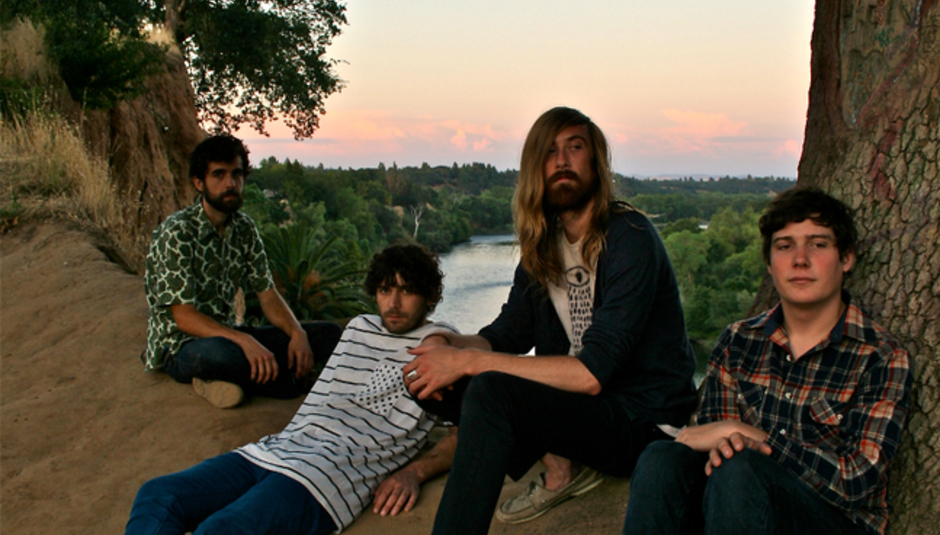 Ganglians released their new album, Still Living, earlier this year and now there's a video for a track from it. The track in question is called 'Bradley' which also happens to be a man's name. It's like well over six-minutes. And the video is good also. Watch it below:

The band have two upcoming UK shows, one of which is in London at Corsica Studios tomorrow (September 29) and another the following day (September 30) at the Prince Albert in Brighton. Just so you know where to go if you're interested in them.