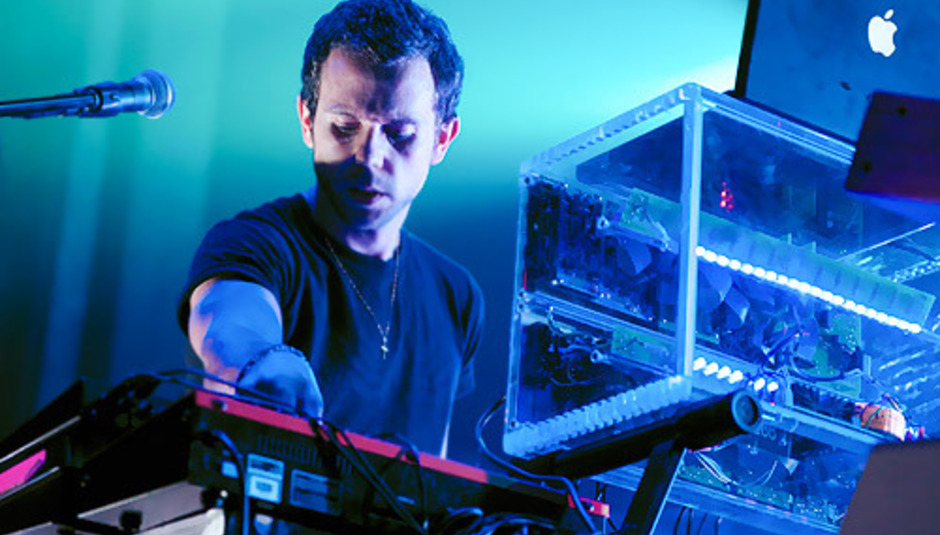 M83's new album, Hurry Up, We're Dreaming, drops on October 17 through Naive, and is the long-awaited follow-up to our album of 2008, Saturdays = Youth. There's also a remix EP which is released a couple of weeks before hand, more info on that here. Anthony Gonzalez and co. have just confirmed some UK tour dates for early next year, totalling six shows across England and Scotland.

Before it all happens, though, there's also a show in London on December 1 at Heaven. The problem, if you don't have a ticket, is that it's completely sold out. Anyway, here are those January shows in chronological order...

As the London show in December has sold out, they've also announced another one for February 16.

DiS Tip: Hey Sholay are coming your way (if you live in the UK)