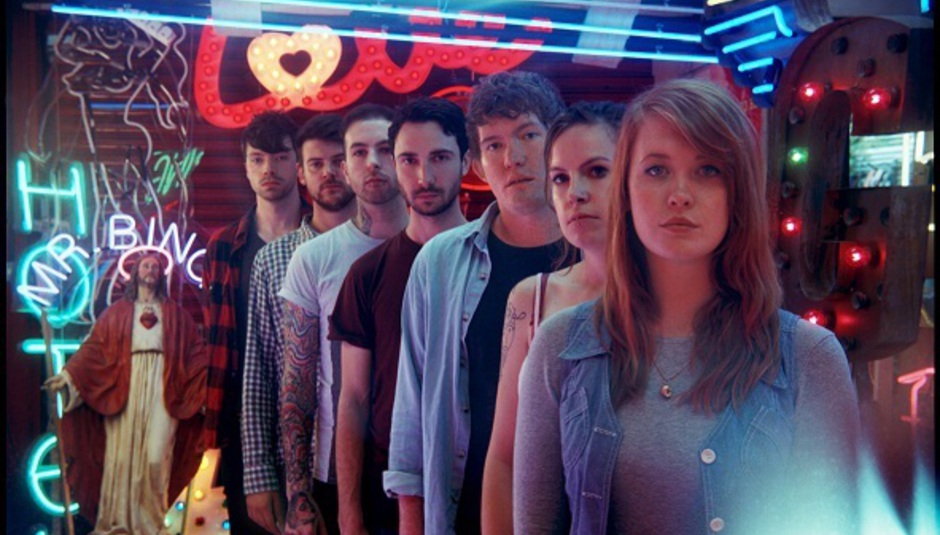 Following on from the announcement that Los Campesinos! were to release a new album this year, and the specific details behind it, there's now another lot of news from the indie-pop behemoths. First of all there's a free download. It's for the album-opening track, 'By Your Hand', and can be had by clicking here.

The next slice of news is that there's also a video for the track, which can be viewed below:

The THIRD piece of news is that they've just announced a few UK dates for November. Tickets can be bought from the band's online store. Here they are:

The group also have a handful of "international" shows to play, too. We've also listed these, below.

Hello Sadness is released on November 14 through Wichita Recordings.