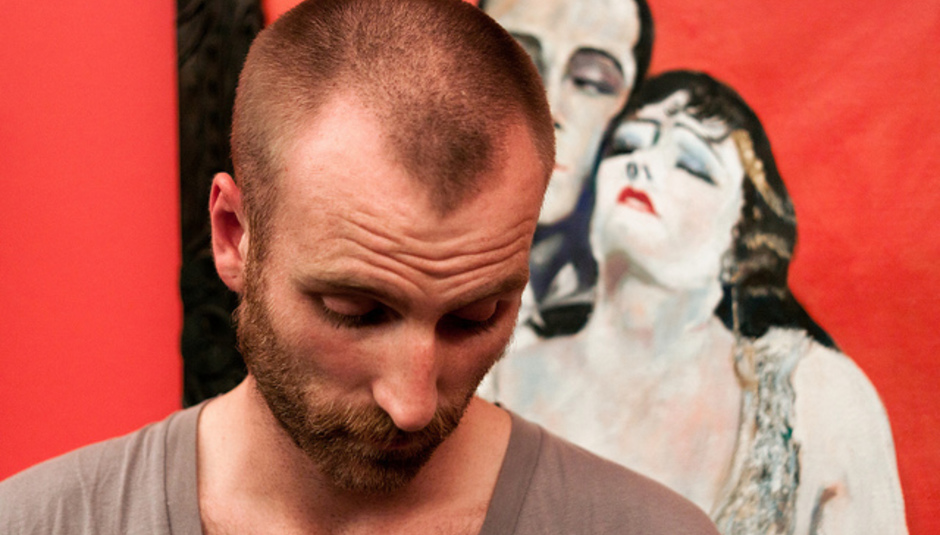 Back in November 2010 it was announced that the Icelandic-based Australian Ben Frost and the Icelandic composer Daníel Bjarnason were to score a novel by Polish author Stanislaw Lem. It was confirmed at the time that the resulting album, entitled SÓLARIS, would get a release through the Bedroom Community record label, and now the release date and a few other things have been confirmed. It's out on November 7 and is something we look forward to very much.

Below you'll find the album tracklisting and artwork: You can also watch a teaser for the album below. This seems to be the "done thing" these days, and who are we to argue?