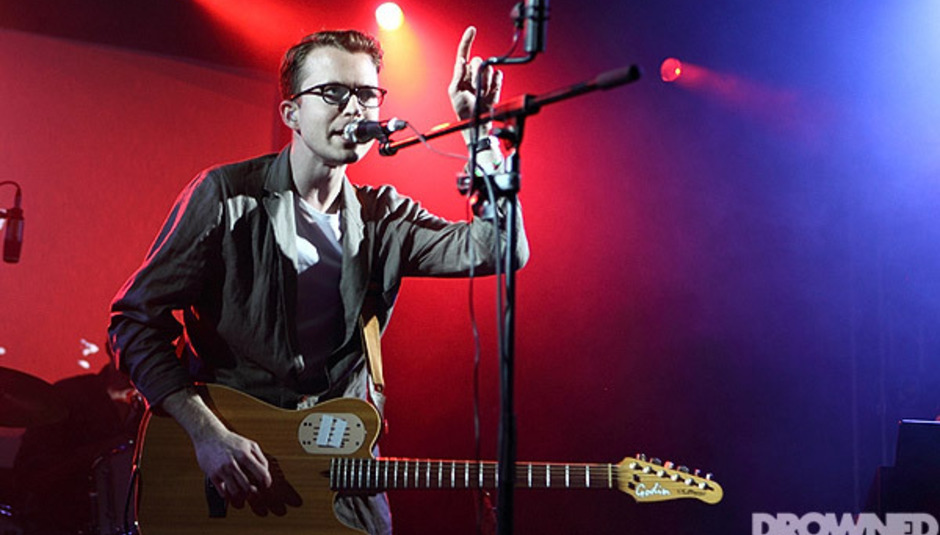 Tom Vek's comeback continues. Following on from Leisure Seizure - his first album since 2005 - there's now a brief spate of UK dates for later in the year. It's a five-show UK headline tour and takes place at the following places on the following dates, ticket links included.

There's also a new single on the way. I say "on the way", we actually mean in a couple of months. It's 'Someone Loves You' and will be released through Island on October 31, just before this tour starts.