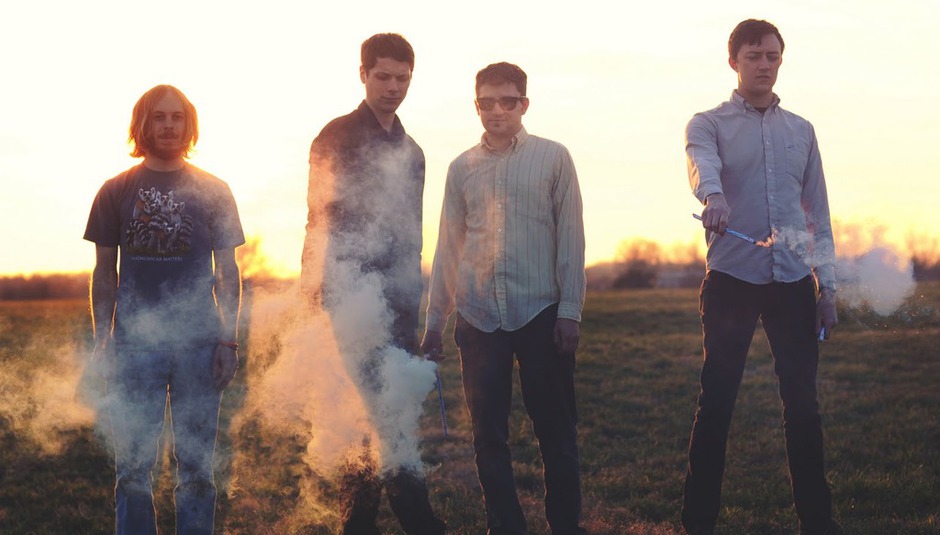 Someone Still Loves You Boris Yeltsin will release a new album through Polyvinyl on October 17. It's called Tape Club and is quite a hefty thing, in that it contains a whole 26 tracks. Yeah, meaty. The good thing is that you can stream the entire thing here, 6 weeks before its release. Not just here, though, on their BandCamp too, where you can buy it in its various different packaged and unpackaged forms. Stream it below.

Here's what the band say about it:

Even though we've only released three albums in our 10-year history, it doesn't mean we haven't been writing all this time. This summer we went through our song archive and picked out the best of the best to make Tape Club. It spans songs written from Broom-era through our most recent album Let It Sway. We hope you enjoy it as much as Boris Yeltsin would.