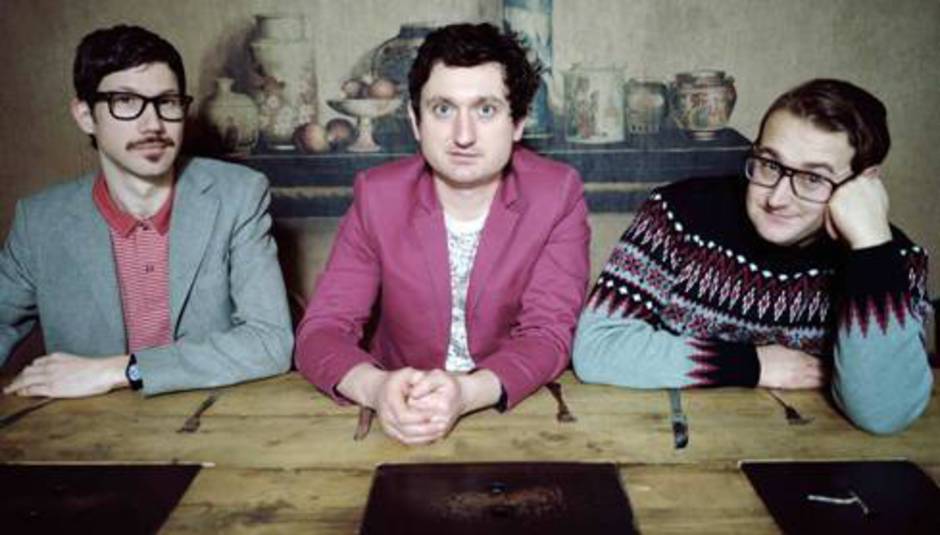 Young Knives released their latest record, Ornaments from the Silver Arcade earlier in the year and, as you expect from these sort of things, they've been steadily releasing singles from it. The next one is called 'Vision In Rags'. That can be heard here. We've got another track by the band for you to download, though. It's called 'Woman' and is track two from the record and can be downloaded below. Get onto it.

Back to the single. It comes out as a download bundle on September 5 with the following tracks and video.

Does House of Lords still persist with that moniker? Anyone know?