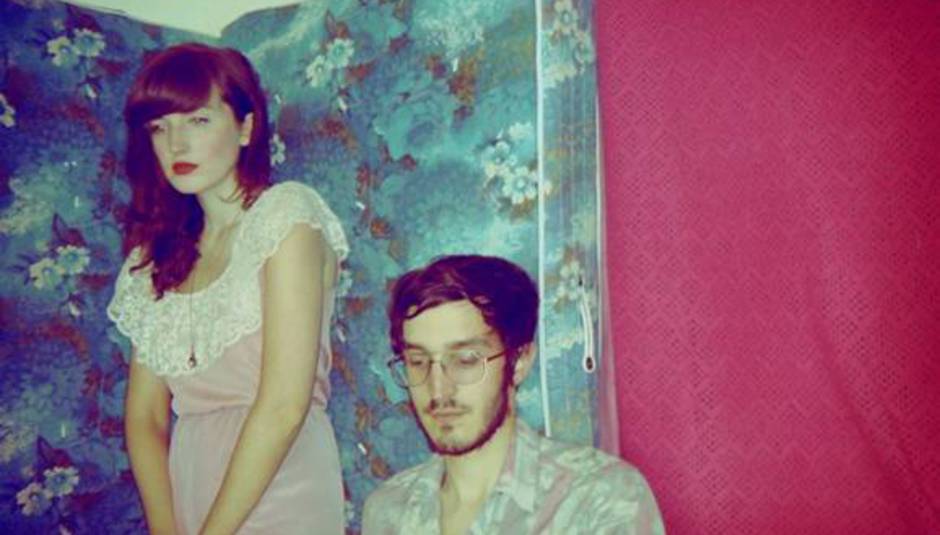 Following the news of their debut album release the duo of Elizabeth Sankey and Jeremy Warmsley, aka Summer Camp, have confirmed a full-on UK (English) tour. Fairly full-on, anyway. Have a look below at the upcoming show dates:

The band's debut album, Welcome To Condale is released on October 31 through their own Apricot Recording Company label, in conjunction with Moshi Moshi. It has some good songs on it, for sure.