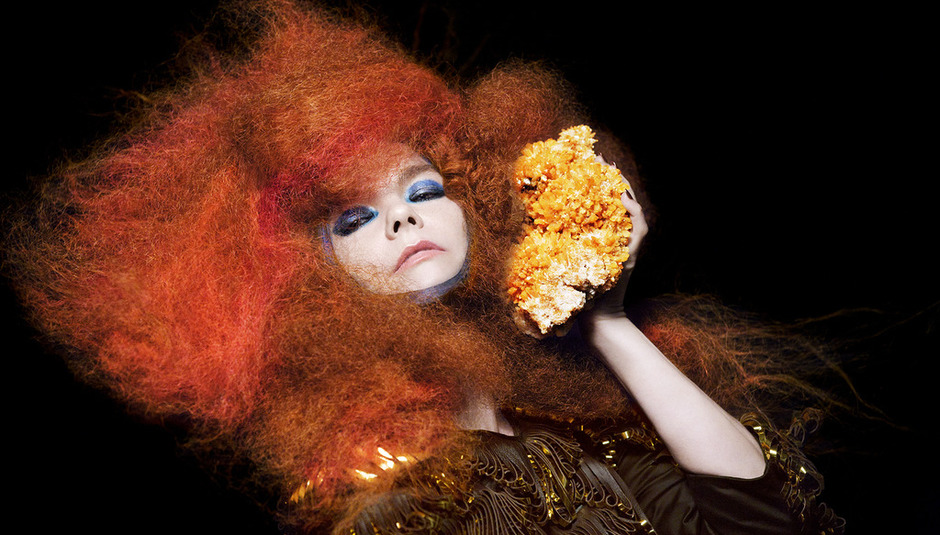 Björk will be honoured for her ‘Outstanding Contribution to Music’ at the inaugural AIM Independent Music Awards this November.

The Association of Independent Music (AIM) also announced today that the ‘Pioneer Award’, which recognises an independent label founder, will go to Laurence Bell for his work establishing Domino Recording Company.

Bell launched Domino in 1993 with the help of a £40 a week enterprise allowance scheme. He has described Domino’s work as “something home-made that’s put together with love” and the label has gone on to release albums by artists including Arctic Monkeys, Elliott Smith and Pavement.

Björk has been signed to One Little Indian since her time as a member of the Sugarcubes. In an extensive interview with Drowned in Sound to be published next month, Björk spoke about how being a young punk musician in Reykjavík led her to embrace independent labels:

“I come from this punk background where there was only 80,000 people in the village I was brought up in – the capital, you know? – and there was a big company there already that sold Abba and Beethoven or whatever, and put out the commercial Icelandic musicians. We didn’t want to be part of that. We knew that it’s no big deal putting out an album. I think a lot of musicians think it’s this kinda thing where you have to send your music to all the big labels. It’s more of a psychological, confidence thing: ‘If I’m good enough, they will like my demo.’ But I mean I did it all for ten years. I’ve done it: making the album in somebody’s bedroom, making the poster yourself.”

Drowned in Sound will publish the rest of our conversation with Björk before the release of her new album Biophilia through One Little Indian on September 27th.

See our previous story for award catergories and confirmation of DiS' involvement in the awards (DiS founder Sean Adams voted as part of a small panel of judges on the above awards). For lots more info about the awards visit http://www.musicindie.com/awards