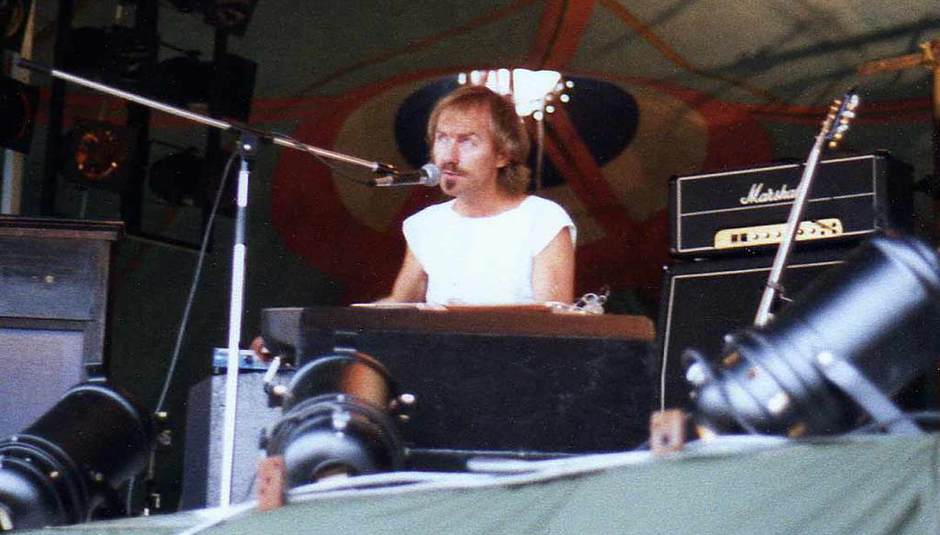 A couple of weeks ago, it was announced that there'd be a new Roy Harper record coming out later this year. It's called Songs of Love and Loss and is released through Union Square Music/Salvo on September 19. Now there's a couple of tracks from the two-disc record available to stream, and you can do that below.

As we also mentioned earlier, there's a show at the Royal Festival Hall in London on November 5.