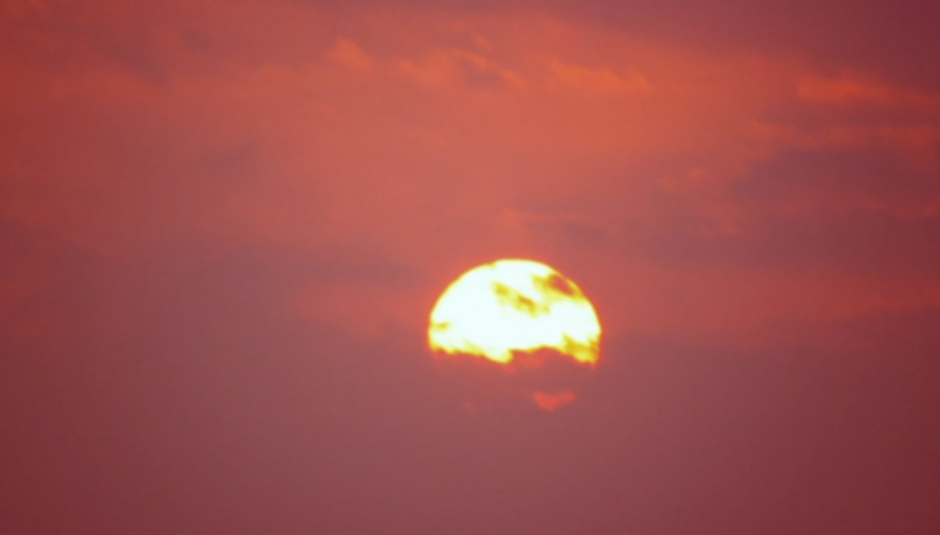 Back in April we ran an incredibly great and also incredibly long video for Roll The Dice's 'Undertow'. It was kind of conceptual, although I have little clue just what the concept was. They've returned with another video, this time slightly shorter, and this time for 'In Dust'. It's not really a proper video, though, just a teaser for the upcoming album. Some might call it an advert.

Anyway, it was directed by the same person, Frode Fjerdingstad and was filmed on the island of Giske, in Norway.

Have a look below.

The duo have also just announced a first ever London show. Their new record is released on September 12 and the show, at Cafe Oto takes place on September 20. Tickets can be found here. More Roll The Dice audio stuff here.