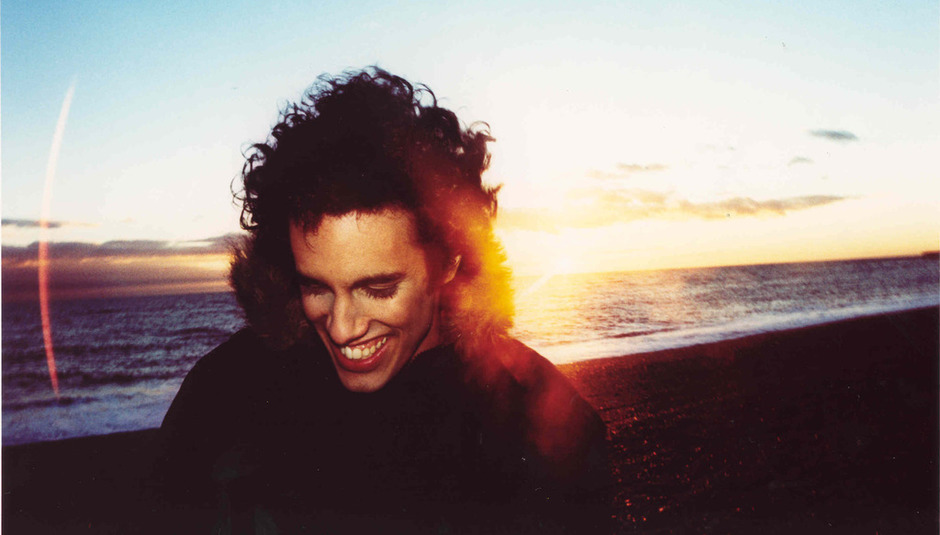 As you may or may not know, Four Tet will release his own Fabriclive album, number 59, later in the year. As Pitchfork reports, one of the tracks from it has been made available to stream via SoundCloud. It's a new mix from Mr Hebden which will be released as a single through his own label later on, anyway. Have a listen below.

What do you think? About it. Let us know. If you want.