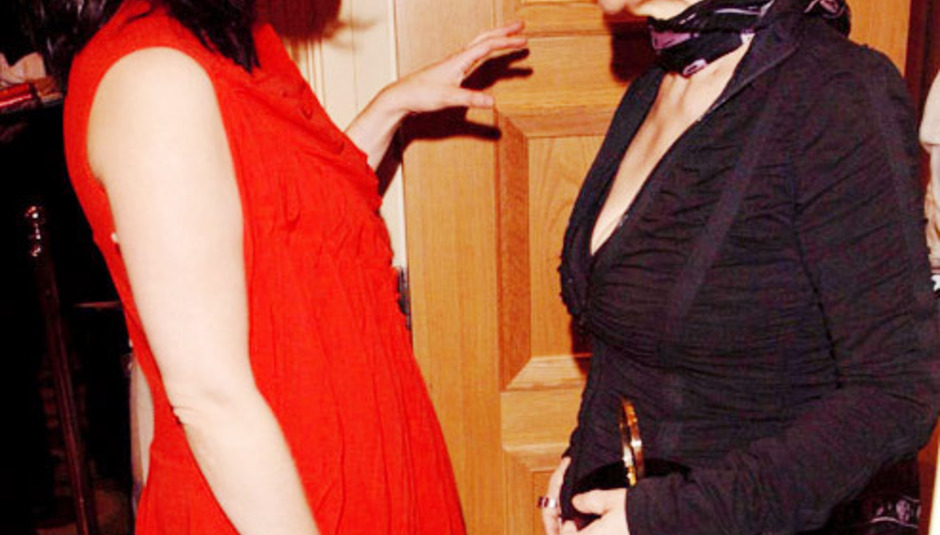 October’s Iceland Airwaves festival grows curiouser and curiouser with the news that Björk will bring her her Biophilia live show to her hometown festival for a series of six performances at the Harpa - Reykjavík Concert Hall.

Björk will be joined at her performances by the 24-piece all-female choir Graduale Nobili. The shows will also feature her new range of specially built instruments, including a digitally-controlled pipe organ; a 30 foot pendulum that uses gravity to create musical patterns and a bespoke gamelan-celeste hybrid. While individual tickets for the shows sold out swiftly, package deals are still available from icelandair.