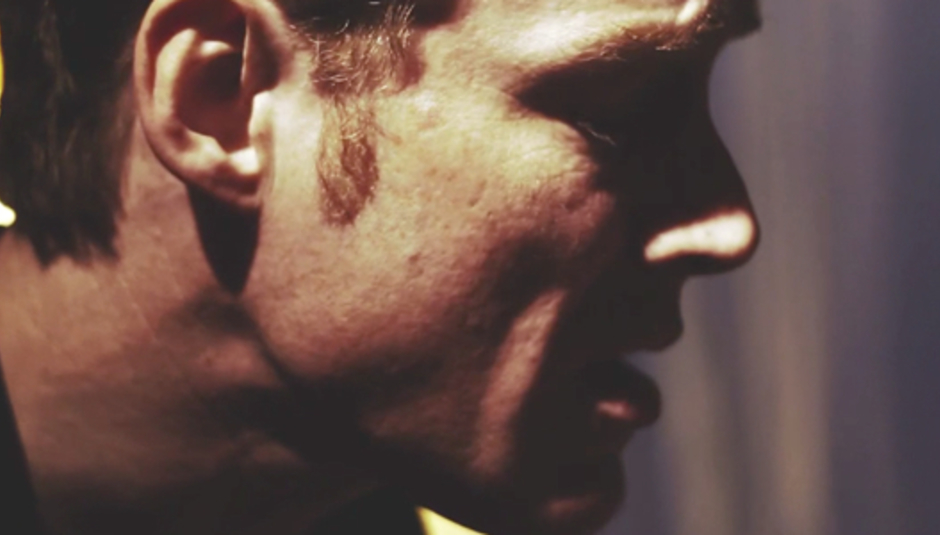 You may or may not have noticed, that over the past month, for a bit of mid-year funanigans, we've been counting down our approximated 45 favourite songs of the year, so far.

Ok, so we didn't countdown all 45 (which we revealed here, yesterday, complete with a Spotify playlist), as that would take forever-and-ever, instead we counted down the top 25 via our music forum, as well as DiS' Facebook, Twitter and DrownedinSoundcloud Tumblr blog. And without furtherado, here's what we named number one...

"With ‘Try To Sleep’ Low capture every aspect and nuance of their style whilst being bigger, bolder and more majestic. Based on a single chord pattern axis and one verse melody line (that makes up 80 per cent of the song) it is a perfect loop. ‘Try To Sleep’ can be played on repeat endlessly as it’s very motion and pace is complete perfection, only improving and engulfing you more with each repetition. The heartache it summons is beautiful and sways like a soloing violin, the gentle ebb of Arvo Part, the ache of Gorecki. It’s simple, but not minimal, unlike much of Low’s work which is so large in scope due to a lack of volume, enforcing ‘hard’ listening to (wonderfully) explode the hushed. This kicks out rapturously in the soporific haze of a pealing xylophone. It’s only a song, but like all truly great art it goes much further, it sincerely and profoundly affects it’s audience. It’s a spell, a song that strikes far beyond its composite musical notes and arrangements, with complete surrender the only possible reaction." - Jon Falcone

Alan Sparhawk from Low performed Try To Sleep exclusively for DiS earlier this year, as part of their DiS takeover week:

That was filmed by the wonderful people at http://beatcast.tv/.

And here's the official video for the track:

And here's a Soundcloud player: