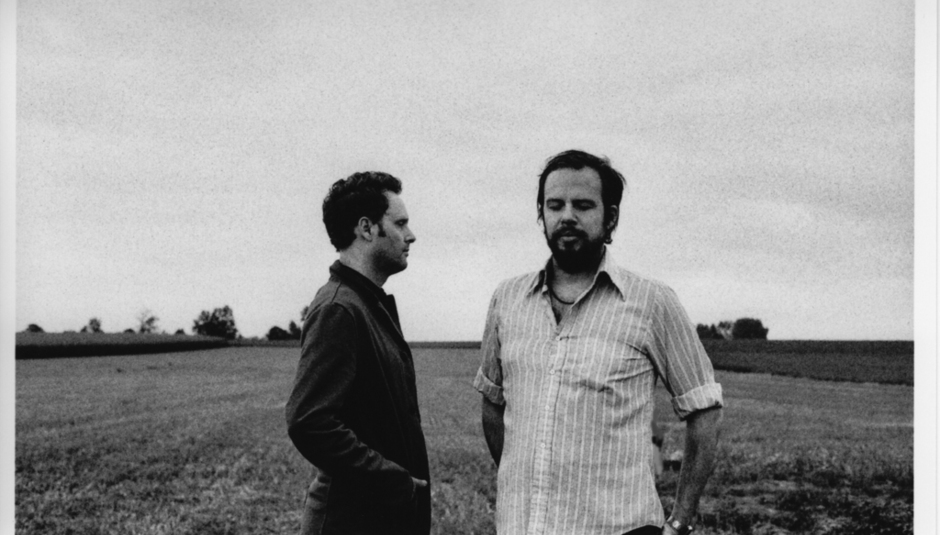 Listen: A Winged Victory For The Sullen - 'Steep Hills Of Vicodin Tears'

Earlier this month we picked up on the news that Stars of the Lid's Adam Wiltzie and Dustin O'Halloran had formed a group together, entitled A Winged Victory For The Sullen. It was also revealed that they would be releasing a record in September through Kranky and Erased Tapes. The record is brilliant, by the way. Yet, you won't have to )(completely) take our word for it, as there's now a stream of one of the tracks. It's for 'A Steep Hill of Vicodin Tears' and can be streamed below.

It, like the remainder of the album, is a slow-moving, delicately played piece which revels in subaqua stillness. It might choke you up a bit, truth be told. The duo's self-titled debut record is released on September 12, by the way.