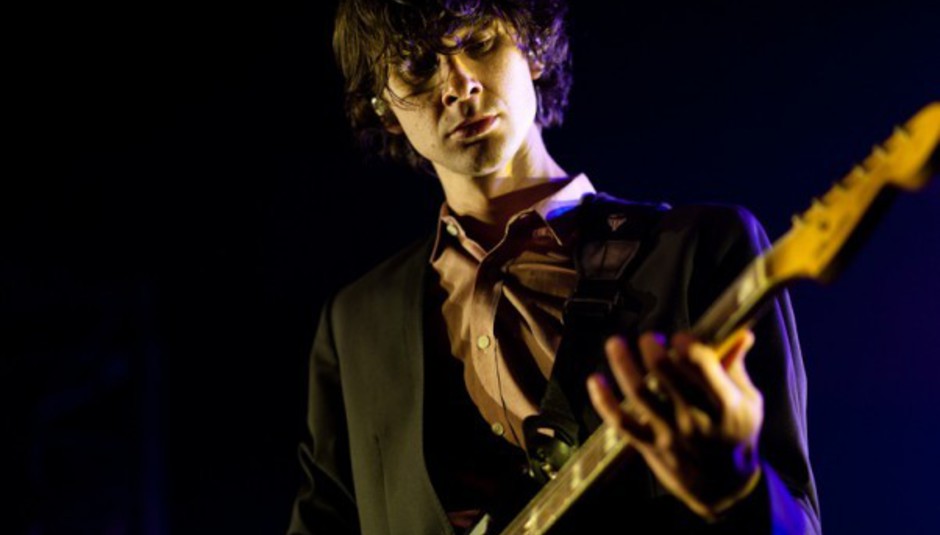 At the back end of last we we ran an in-depth interview with Cut Copy, fresh on the back of the release of their latest full-length record, Zonoscope. You can read it here which, if you have any interest in the band, you should do. Obviously.

The man known as Chaz Bundick, of Toro Y Moi has put his hands to one of the tracks on the record, 'Blink And You'll Miss A Revolution', which was already quite good the first time round. It should be available to listen to here. But it appears not.

Modular's website seems to be pretty much spazzing out right now, so I wouldn't recommend going there to listen to it, but you can go to Pitchfork in the meantime, who have handily got an embed code up for it. So, do that instead.

Cut Copy have a couple of UK shows at festivals and whatnot in the future. They are all listed below: