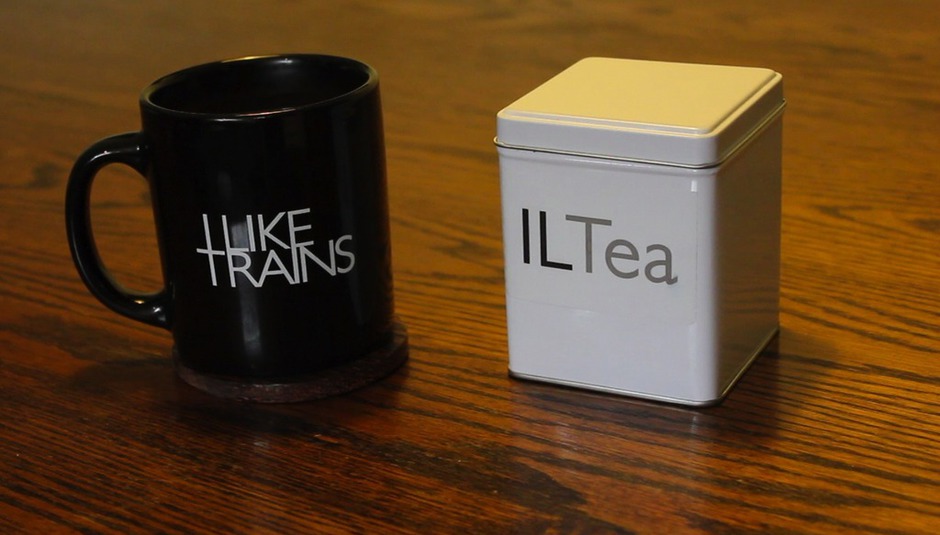 We'll be honest. We would have done two Friday Fun articles last week if we could have. I mean we could have done, but we feel both Wugazi and this story deserve their own space. Which is why we waited til Monday, obviously.

David Martin from the band tells you a little bit about the conception below.

"The idea to produce our own brand of tea first to came to us whilst we were touring on the continent and having withdrawal symptoms for a decent cup of tea. It really started to take shape once the tour had reached Nottingham, and we were enjoying a pre gig tea or two in one of our favourite cafes, Lee Rosy’s Tea Room. We asked them whether they would be interested in collaborating on the project, and they were only too happy to get involved. The next step was blending the tea. Lee Rosy’s sent us a load of samples and we spent an evening making and sampling cup after cup of tea, until our signature blend was perfected. We have gone for a strong blend with a unique taste that is suitable for consumption with or without milk. In launching ILTea we now have a great excuse for touring with our own huge supply of quality tea!"

Where can you buy it, though, I hear you ask? Well, it's available as of a couple of days ago from the band's official online store. Milk, no sugar, thanks.