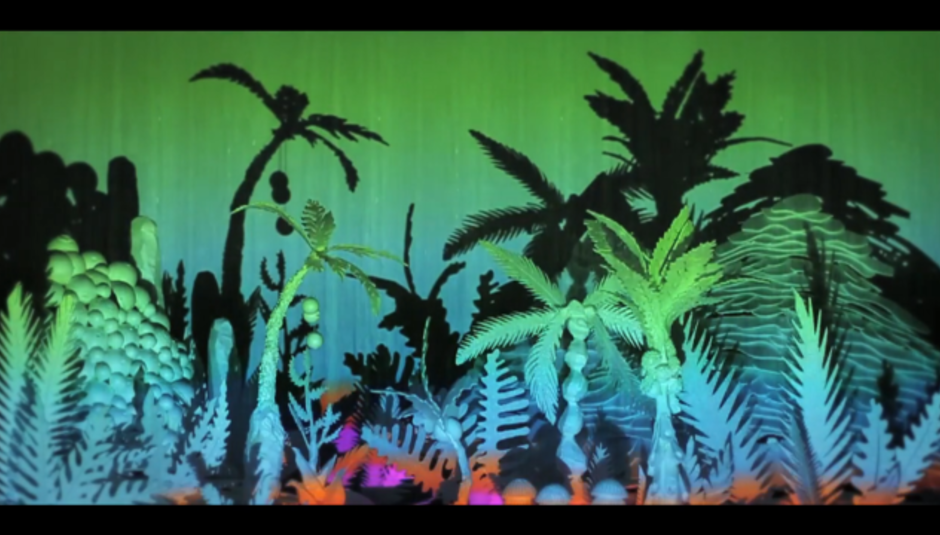 Benjamin John Power is one half of Fuck Buttons and also a whole of Blanck Mass. He released his debut record under that moniker recently and we reviewed it here. There's now a video for a track from it. It's called 'Icke's Struggle' and may very well refer to David Icke. But we're not sure.

Well, it had its premiere over on Pitchfork but now it's fit for human consumption and, it's quite good, so we thought we'd offer it out to you to watch, if you fancy it.

Alex Turvey was the man who directed it and did just about everything else, too. More of his work here.