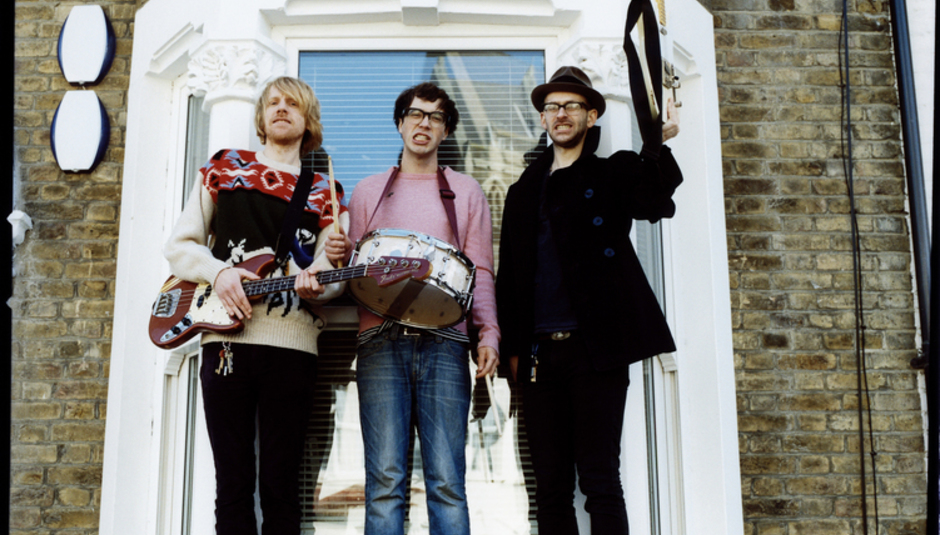 Male Bonding's first full-length album, Nothing Hurts, received great acclaim, including from ourselves when it was released last year. Now they've just announced the release of the follow-up to it, which is called Endless Now and is released on August 29, through Sub Pop.

The record was recorded at Dreamland Recording Studio in Woodstock and lasts for a, presumably breathless, 36 minutes. Some of the song titles are these: 'Tame The Sun', 'Bones', 'Can't Dream', 'What's That Scene'.

It's 'Bones' which they are giving away, by the way. Get your hands on it using the widget embedded below: