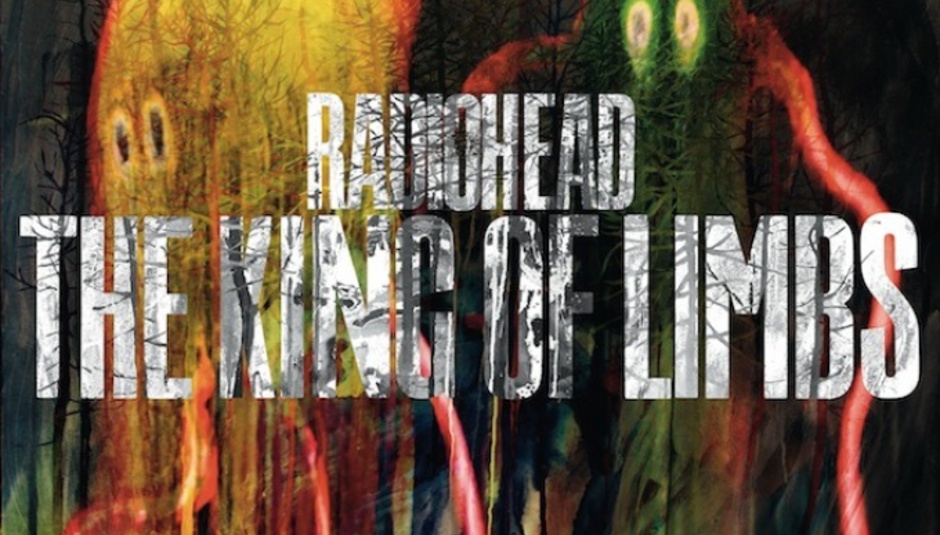 Oh, of course, it's finally time again for some more Radiohead news, this time concerning some The King of Limbs remixes. There will be a series of 12" remixes released throughout the Summer through XL/Ticker Tape. The first two tracks on the very first 12" release will be by Caribou who rework 'Little By Little' and Jacques Greene who works his magic on 'Lotus Flower'. Check out the artwork below. Sketchy. That particular release comes out on July 4, available at selected independent record stores and through the band's official website. WAV formats will be available through Boomkat and also on radiohead.com.