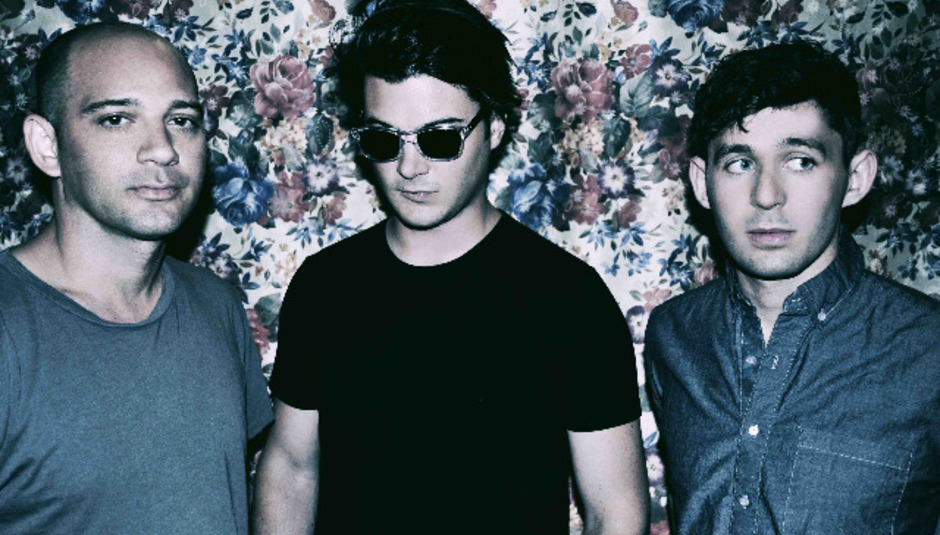 Have The Antlers produced one of the albums of the year so far? Our editor certainly thinks so, and Burst Apart is indeed damn great. The good news today is that they've just announced a handful of UK dates for later in the year. You'll have to wait, of course, but when the cold November nights draw in, you'll at least have a gig or two to look forward to.

Below is their full itinerary. Well, musically speaking. No idea if they are planning any day trips up in Leeds. They've got a free day between then and Manchester, maybe spend it walking in the Pennines?