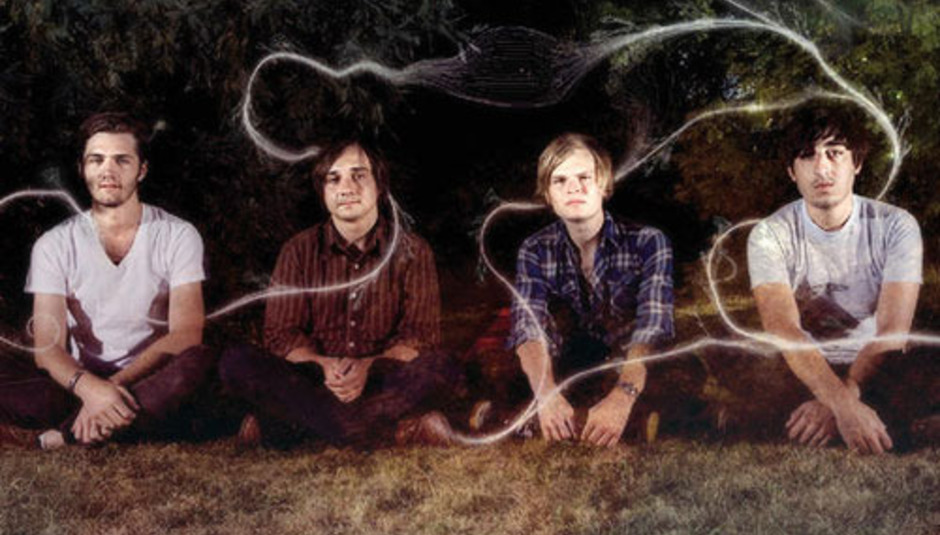 Mixtape Monday: Grizzly Bear share the songs that would soundtrack their biopics

Last week, to celebrate the DVD release of the fim Blue Valentine, which features a soundtrack by the chaps from DiS-favourites Grizzly Bear, we asked you to share the songs which would soundtrack a film about your life.

We thought it only fair, and somewhat interesting to interesting to find out which soundtracks Grizzly Bear really like. Ed went one step further and has made us a playlist of songs he'd like to feature on a soundtrack to a film about his life, but first, Chris and Chris on their favourite soundtracks...

Leslie Cheung performed the song ????????? (annoyingly DiS doesn't support chinese!) loosely translated as Choice or The True Story of Ah Fei as the film's theme song and is also found in his album Beloved. It's the theme from Wong kar wai's Days of Being Wild. One of my favorite movies ever.

Gotta love the Blade Runner soundtrack. It's loaded with tone and atmosphere. It sets such a unique tone to the movie. Vangelis is the composer.

Jonny Greenwood's There will Be Blood soundtrack was probably one of the best soundtracks I've heard in recent years, as I'm sure you all remember.

The use of the song "pusher man" in the opening sequence of Easy Rider is just so perfectly bad ass. Maybe I'm partial to how cool Peter Fonda looks on a motorcycle tho. Sheesh.

Not sure if this counts, but Roberto de Simone's 'Secondo Coro Delle Lavandaie' from the theater version of La Gatta Cenerentola is something I stumbled across on a mix a while back and it's really great. Amazing rolling groove and chant.

"The Shining" soundtrack is also a favorite. Besides all the awesome Penderecki stuff, I really love the placement of 'Midnight, the Stars and You' in the film. My dream soundtrack to a film that hasn't been made yet, with songs presumably not used in a movie before to my knowledge. Clearly my movie will be dark, depressing and confusing. // Play most of this via this Spotify playlist

For your chance to win a copy of Blue Valentine, enter here