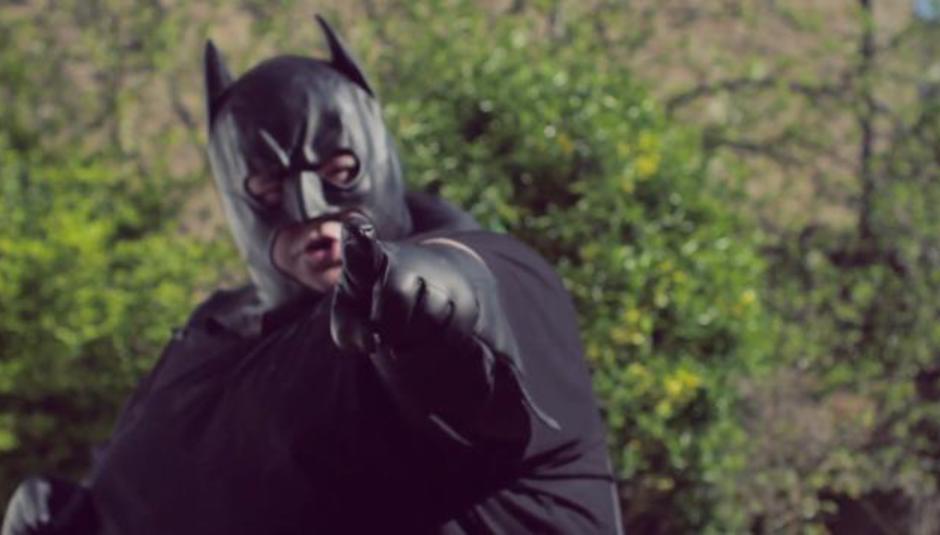 Watch and Listen: Fair Ohs - 'Everything Is Dancing'

Here is a new video from the magnificent Fair Ohs who some might describe as "tropical". But not me, because that would be incredibly stupid. What even is that? It's for the track 'Everything Is Dancing'. It features some eating, but little of it is anywhere near as sexy as was demonstrated in the Battles video. Here it is, directed and produced by Dave Ma.

Everything Is Dancing from Fair Ohs on Vimeo.

You can also listen to the track on the band's SoundCloud and, in exchange for a tweet, download it. If you have Twitter, obviously. I don't know how badly you want it. Badly enough to sign up to the damn thing? By the way, their debut album comes out soon enough and you can pre-order it here, too.