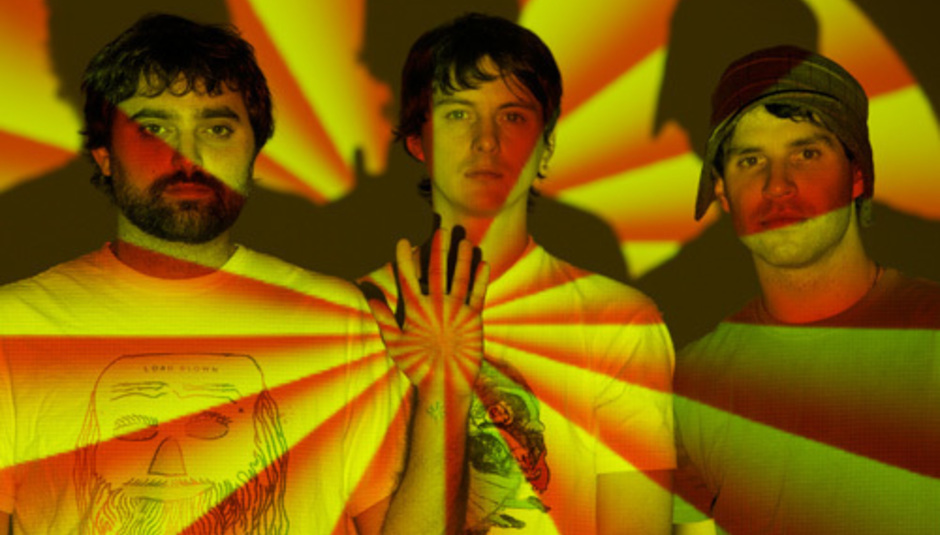 With the May edition of All Tomorrow's Parties, curated by Animal Collective, fast approaching, ATP have just announced that that particular festival will be the final one to take place in May. From now onwards there will be two holiday-site based festivals but both running in December.

This is, of course, in addition to the various other events and multi-day festivals such as I'll Be Your Mirror, which gets its debut this year at London's Alexandra Palace. There hasn't been a specific reason given for this change in the official statement but it's possible to take an educated guess that they aren't doing it for the sake of it.

But anyway, for whatever reasons it's sad. Not that the December ATPs aren't as good as the May ones but, you know, when the sun shines near the seaside it's a great place to be. Even Great Yarmouth. But with that, the stage times and a few extra bits and bobs have been confirmed for the Animal Collective ATP. Oh and, should you wish to attend, you're in luck because tickets are still available.