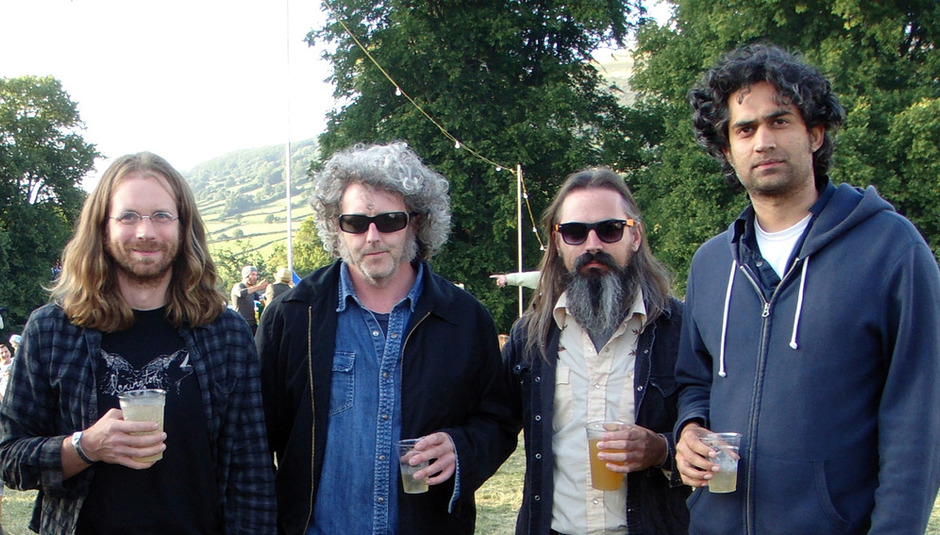 Wooden Shjips' Ripley Johnson may have been quite busy with his other band, Moon Duo, in recent times but that hasn't stopped the progress of the former's new record, which will be released in the Summer, in August to be precise. It's called West and will come out through the band's new label, Thrill Jockey, on August 15. Have a look at both album art (bold) and tracklisting below: The band also have some UK tour dates this Summer, listed below: