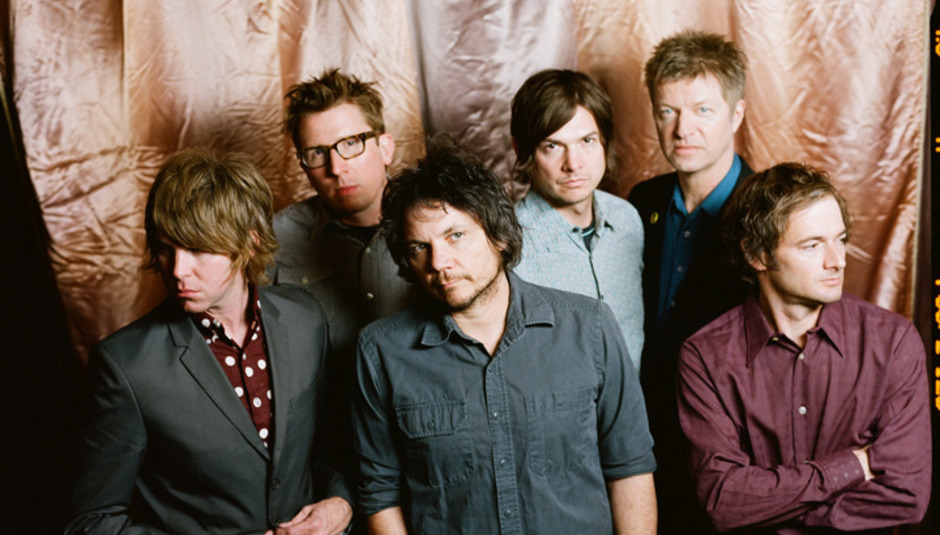 Jeff Tweedy and his Chicago-based band of men known as Wilco have announced a new set of UK headline shows for October...

To be honest, there isn't much info beyond these five dates...

Tickets are available from usual venue box offices and also from kililive.com and go onsale to the general public at 9am on Friday May 6th. If you're not a member of the general public, I do not know who you are but you probably know how to get tickets before that date.