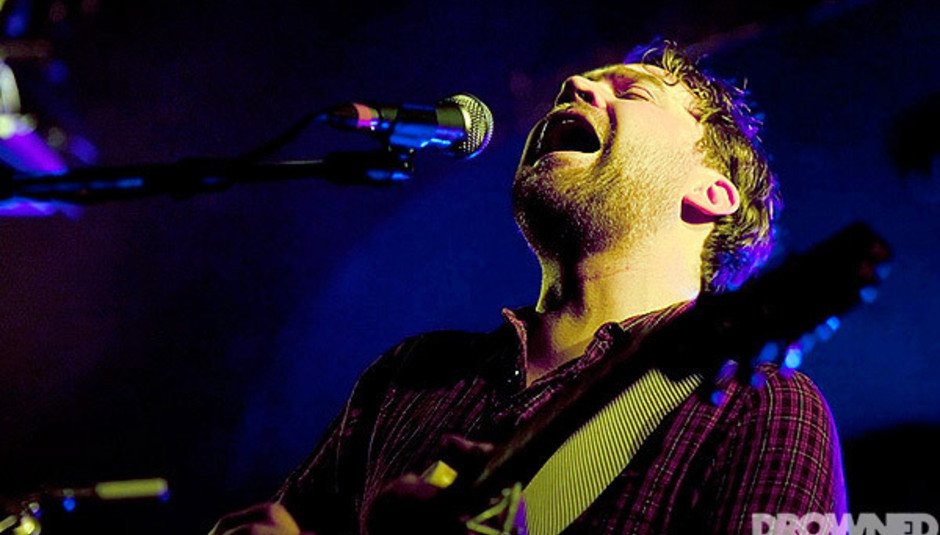 This week's mixtape is a Spotify playlist for the Live at Leeds festival.

Pretty much every major city in the UK now has its own 'urban festival' and Leeds is no exception. With some of this year's biggest new names (James Blake, Anna Calvi, Trophy Wife), some DiS favourites (Frightened Rabbit, The Twilight Sad, Pulled Apart by Horses, Futureheads) and a shit-tonne of local talent (Bear Mask, Dinosaur Pile-Up, Honour Before Glory), as well as some brand new acts that DiS is nodding knowingly at their inclusion on the line-up (Star Slinger, Let's Buy Happiness, Lanterns on the Lake, Still Corners, Catherine A.D.), this year's Live at Leeds is more than a bit good.

The festival takes place from Friday 29th April 'til Sunday 1st of May, and this Spotify playlist is our attempt to give you a bit of a guide as to who's playing, and you can decide who you want to see on the ruddy great line-up via the handy planner over on liveatleeds.com.

Listen: Live at Leeds 2011 by DrownedinSound.com  Next week, we'll have a similar playlist for Liverpool SoundCity and the week after our guide to Great Escape 2011, both of which feature three nights of DiS stages! Info about those up on http://facebook.com/DrownedinSound DiScuss: Who you looking forward to seeing? What's this playlist missing? (although, please note there's a lot missing from Spotify as a lot of these bands haven't really released anything yet)