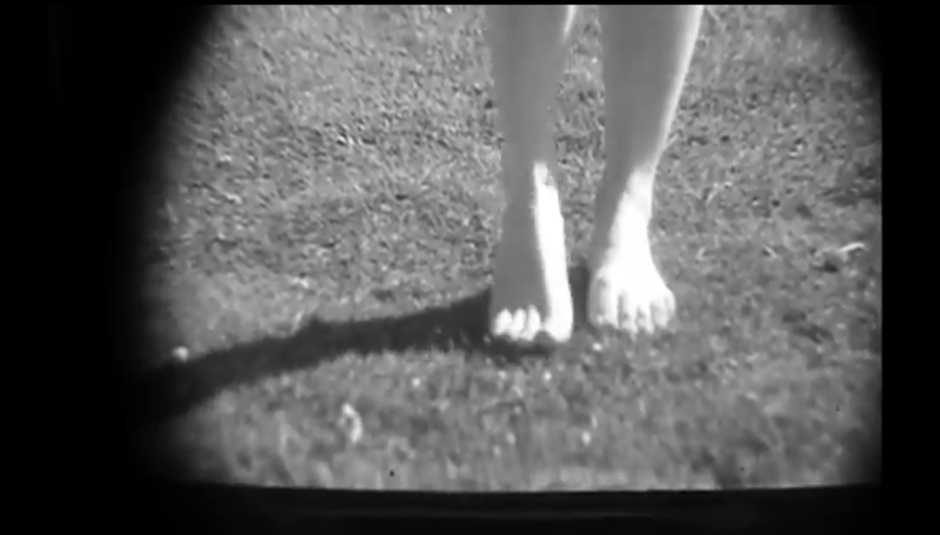 Esben and the Witch released their new EP, Chorea, on Saturday, which was Record Store Day and there's also a video for the title track from the record. It was filmed on location in Brighton - where the band are based - and, as you'd expect, visually links to the meaning of the song's name. The video was produced and directed by Jonathan Hyde and Abi Toll.

The band are about to embark on a European tour and will, of course, be playing several festivals in the UK and elsewhere over the course of the Summer, so keep an eye out for them on a bill near you.