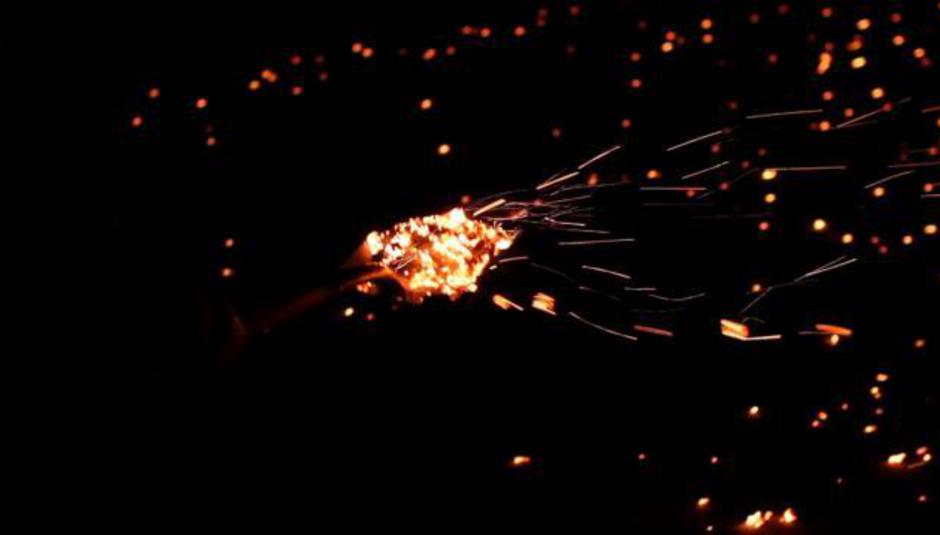 It's been a while since we've had anything from Owen Pallett, the man once known as Final Fantasty, but now it's time for a double dose of news. The first is that there's a new video for 'The Great Elsewhere', which can be seen below:

Mr Pallett is also off on a European tour, which includes a performance at London's Barbican Hall as part of a Steve Reich thingamy called Reverberations. He'll perform his newest album, Heartland, in full there, which will be something worth seeing.