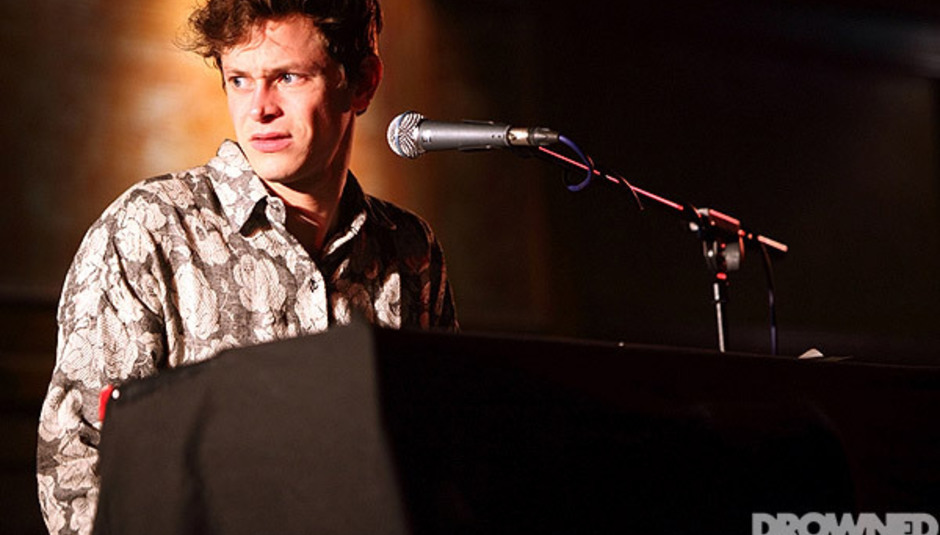 Last year's Perfume Genius album, Learning, made it into the Top 10 of our album of of 2010 in fact placing at number 4. It's a very special record. Mike Hadreas will be on his way to the UK and mainland Europe in the next couple of months. You could almost call it a tour. Anyway, the dates of the shows and their locations are listed below:

Super. More super than that moon.